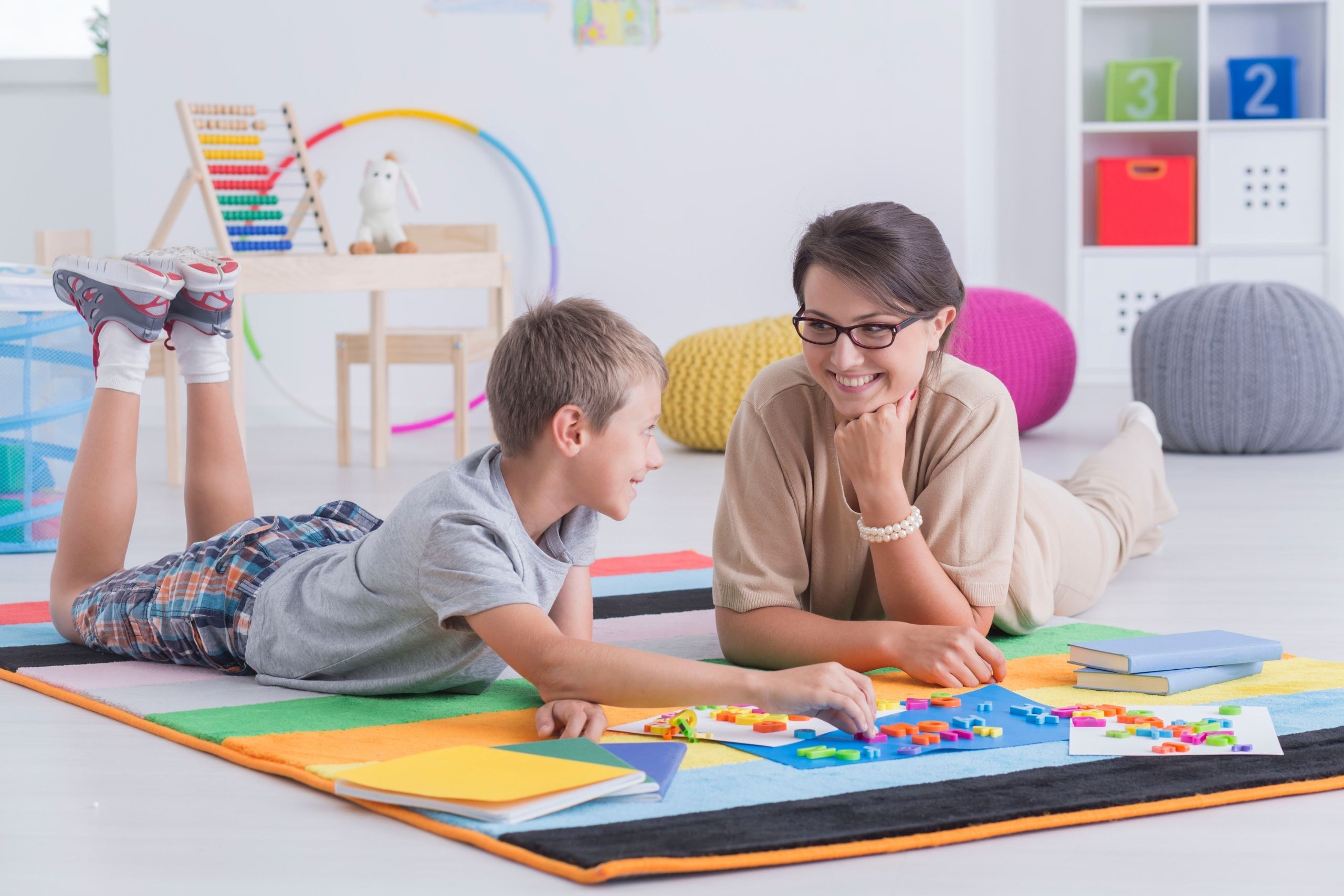 Chaining is a type of evidence-based technique that we can use to teach kids basic skills like handwashing or waiting their turn to more independent life skills.

The basic idea is that you’re breaking down each task into a series of mini-tasks. Many of us take for granted that skills like using the restroom or engaging in a conversation require numerous steps. We don’t give a second thought to every single step needed to complete everyday tasks – but there are, in fact, many. It takes some kids with developmental delays and disorders lots of practice to master each individual step.

Let’s take handwashing, for instance. It’s considered a single, simple task. But in ABA therapy, we recognize that there are many smaller steps to it. We break it down into little, teachable bits. These include:

We teach this series of tasks as one “behavior chain.” Once they have the first step down, we move onto the next step in the behavior chain. As the child gets comfortable with each “mini-task,” we add or “chain” new behaviors/tasks that are linked to it, so that it all becomes synched. The child learns what is expected – and what is not expected – as they move through the steps of each task.

END_OF_DOCUMENT_TOKEN_TO_BE_REPLACED 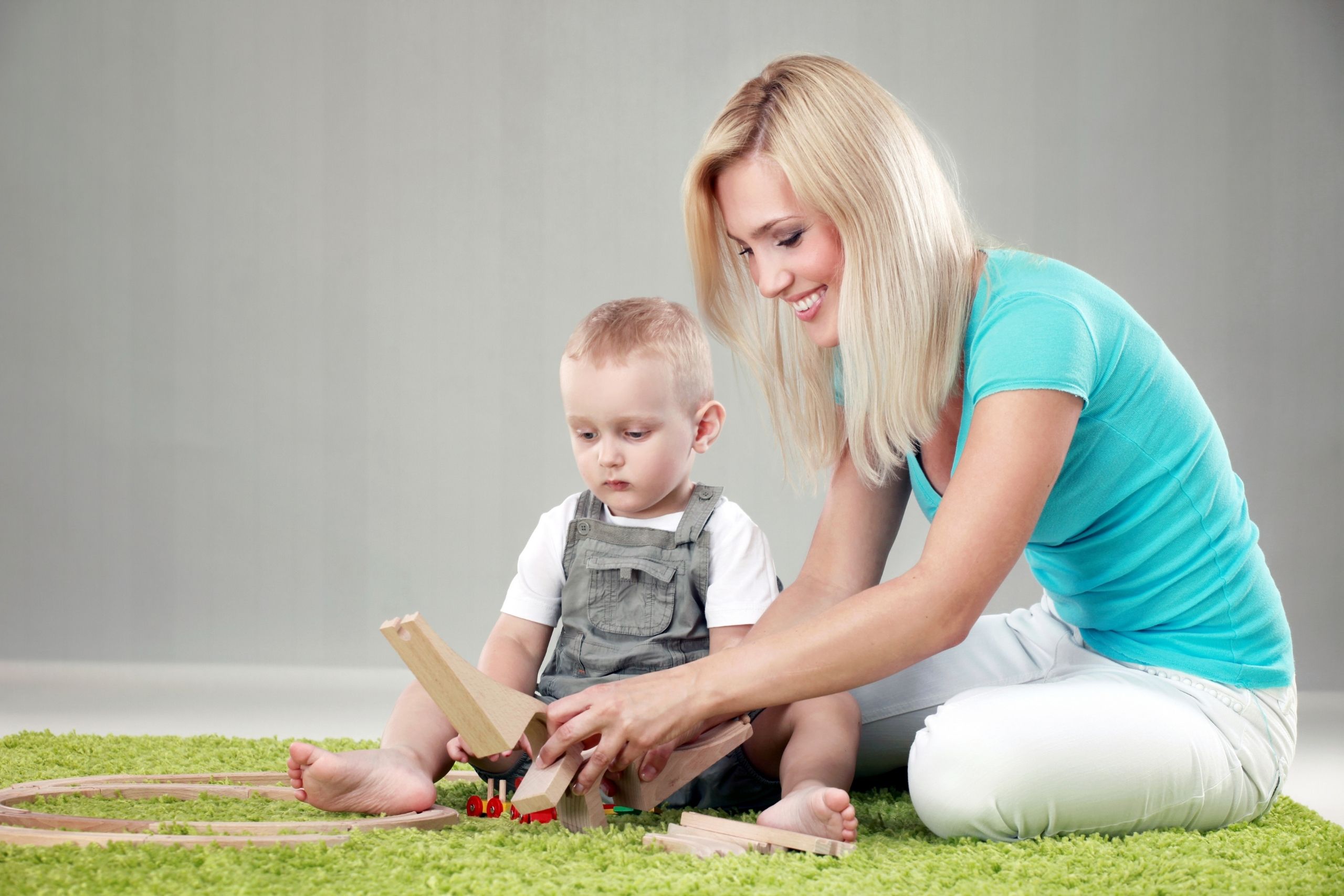