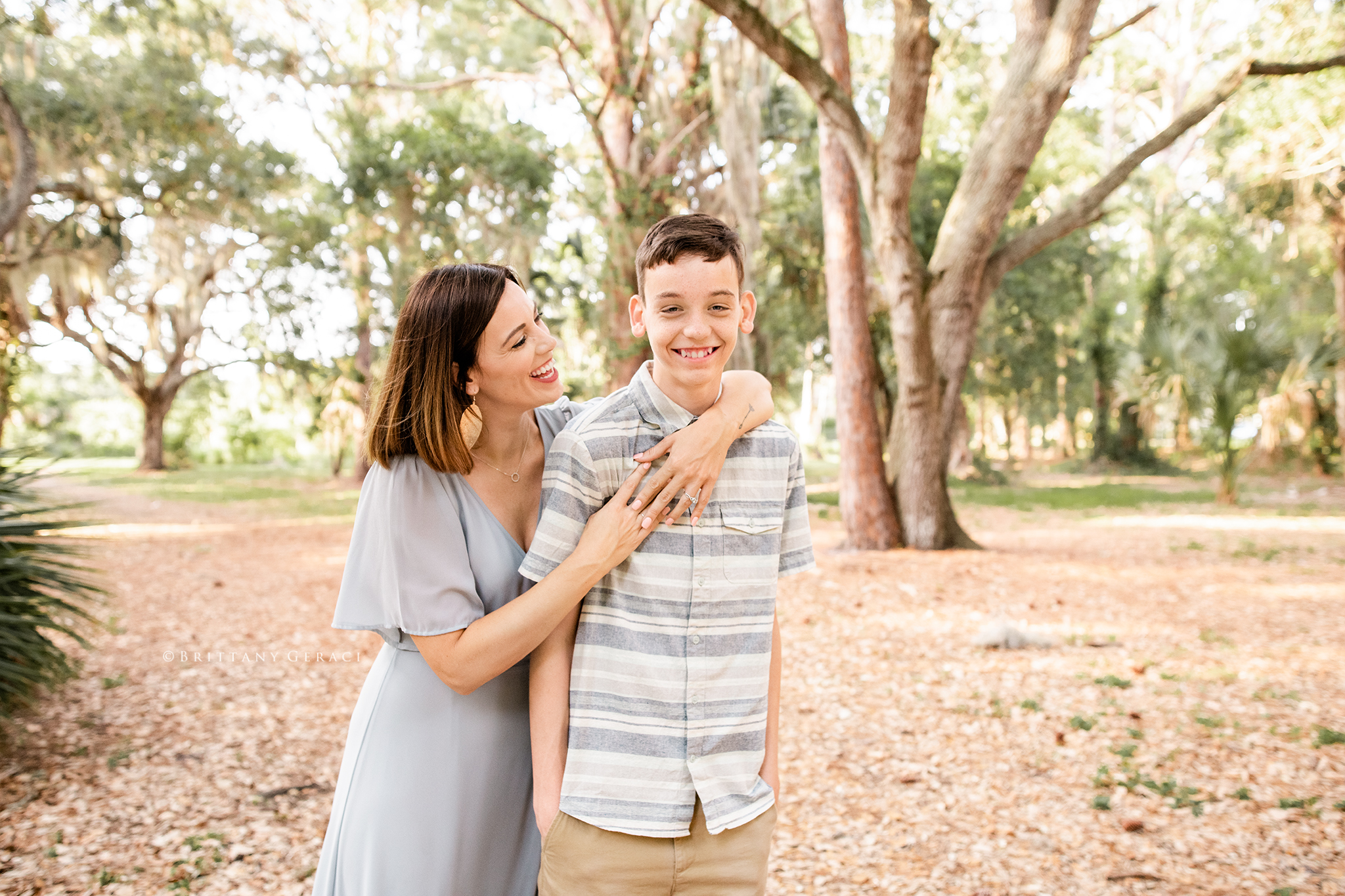 My Son Has Autism… When – and How – Should I Tell Him?

Your child has autism. You know it. The rest of the family knows it. His teachers and therapists know it. Maybe even a few of his classmates know it. But when should HE know it? And how should you tell him?

It’s something many of our FOCUS Therapy families grapple with at some point, and answers really depend on the individual. Some parents opt to tell their child when they’re very young, hoping an early understanding of why they struggle more with certain things might make it all less confusing. Other parents wait until their child becomes aware of their differences and starts asking questions. A few parents wait until their child is older with a better ability to fully grasp what their diagnosis means. Our FOCUS speech, occupational and ABA therapists know there isn’t a singular right answer, but we’re here to support our patients and help guide families in these discussions.

Recently, a patient’s mother asked about the best way to handle some of the questions her 7-year-old son on the spectrum was asking. Christie Lawrence, a registered behavior technician (RBT) with our Fort Myers ABA therapy team and herself the mother of a teenager with autism, offered her thoughts.

“I would say the most important part of informing your child of their autism diagnosis is to empower them,” Lawrence said. “Autism can bring many gifts, and it’s so important to teach our children to find and focus on their strengths and build confidence from their success.”

Lawrence’s son, Josiah, was in 2nd grade when his parents told him about his autism diagnosis. It was shortly after he’d been placed in an inclusion classroom with general education students.

“He realized he was a bit different than other kids,” Lawrence explained. “He didn’t know exactly what that meant at the time. He was aware of his personal struggles with communication and sensory issues. But when we told him he’d been diagnosed with autism, he finally had a word to put with it.”

Although there isn’t a one-size-fits-all “right” way to tell a child about his or her autism diagnosis, some things you may want to consider:

For a lot of parents, the first discussion is spontaneous. It may even catch them a bit off guard. Having an idea of what you’ll say ahead of time is usually a good idea. But if it’s already happened, take comfort in the fact that it’s really just the beginning of what is likely to be a longer, ongoing conversation.

When one of our young FOCUS Therapy patients asked his mother why he always had therapy, she decided to be honest: “It’s because you have autism.” He asked what autism was. She explained it as, “kind of like a superpower that can be tough to control sometimes.” We like this approach because it highlights both what is special – and challenging – about the condition in a way that is positive and age-appropriate. It’s also the type of description that one can build on as part of an ongoing conversation – because inevitably, there will (and should) be more questions.

For an older child, you might start by discussing people’s differences. Make a list of family members’ strengths and struggles (i.e., “Mommy is very good at working with her hands and fixing things and is an excellent listener, but sometimes she’s not the best at cooking and feels anxious when there are lots of people around.”). Then talk about your child – what they’re good at and what they find tough (i.e., “You’re so good with memorizing dinosaur facts and solving math problems, but you often have a hard time joining in conversations with people, knowing the ‘right’ things to say or calming yourself down safely when you’re upset.”). Then you can point out that their particular pattern of strengths and weaknesses has a name: Autism.

Consider that your child may want to talk or ask questions, but might not be comfortable doing so face-to-face. Maybe they’d feel better with a question box, diary or video/voice messaging system that would make it easier for them to ask personal questions. The bright side of this is that it also gives you a bit more time to formulate a thoughtful answer.

Perspective From a Child With Autism

Today, Lawrence’s son Josiah is 14 and thriving. He feels it’s critically important for parents to tell their kids about their autism diagnosis as soon as their child expresses an understanding that they may be different.

“It’s important for them to know why,” he said.

Josiah’s mother noted that he intuitively knew there was something that set him apart, but couldn’t put a finger on it. Giving him a name for it was empowering for him. It was more than just making him aware of why he has communication struggles and sensory issues. It allowed his parents and therapists to begin giving him the tools that allowed him to start advocating for himself.

“If he wasn’t aware of his diagnosis, he wouldn’t be able to do that,” Lawrence said.

For now, he doesn’t tell friends he meets about his diagnosis, though some may realize he’s a bit awkward socially.

“Being a teenager is hard. Maybe one day soon he’ll feel comfortable sharing with peers his diagnosis. He’s confident about who he is, but sometimes afraid peers will write him off if they found out before getting to know him,” Lawrence said. “At home, he embraces it and we make jokes, like when I hear him in the bathroom having a whole conversation with himself. I’ll say, ‘Who are you talking to?!’ and he responds, ‘Mom… you know I have autism – let me work my thoughts out loud!'”

It’s important to be prepared for your child’s reaction. They may be pleased to finally have a better understanding of themselves. They may be largely uninterested – and that’s Ok too; Maybe now isn’t the best time to discuss it. Alternatively, some might become deeply concerned there is something seriously wrong with them.

Emphasize that autism is not a disease. Say that while it does make certain things tougher, it can also be a gift. Explain that when people with autism have the right support – including early intervention therapy – they can excel. Maybe even give them a list of brilliant, famous people known to be on the spectrum. Most importantly, make sure they know you love, support and believe in them – and that their diagnosis shouldn’t hold them back in life.

Josiah wants everyone – on the spectrum or otherwise – to understand that autism is very broad, and simply having it doesn’t define who someone is or what they are capable of achieving.

“It’s frustrating when people say the word ‘autism’ they think of a very narrow-minded definition, when the reality is people on the spectrum can be so very different from one another,” he said.

Knowing from a young age that he had autism, he said, has been key to unlocking these kinds of insights and educating those around him.

That Tricky “TH” Sound – When Should You Be Concerned? Pediatric Speech Therapists Weigh In. May 1, 2021, Fort Myers Speech Therapy Blog