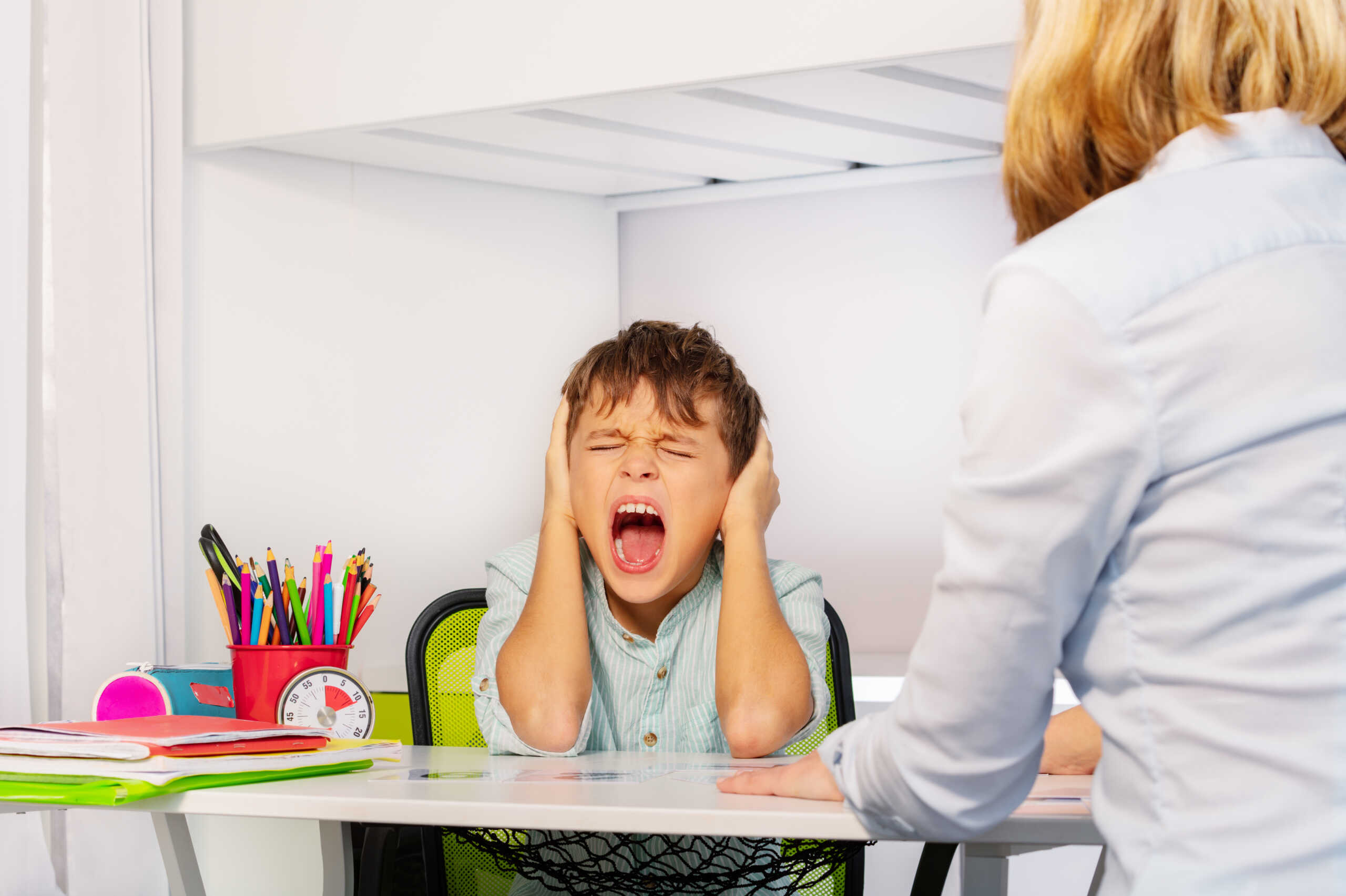 In the field of behavior science, we commonly use the phrase “function of behavior.” As behavior analysts at the Fort Myers ABA therapy team at FOCUS, figuring out the “function” of a child’s behavior is hands-down one of the most mission critical parts of the job.

As parents or caretakers, it will be so helpful for you and your child too if you’re able to determine why a behavior occurs. When we don’t know what truly causes a behavior and respond reactively, we may be unintentionally reinforcing that behavior. Why is my child facedown on the floor screaming when I told him we were eating tacos tonight? Why is he nonstop kicking the back of his sister’s car seat even though I’ve begged, cajoled and yelled at him to stop?

All behavior has a reason. A function. If you’re looking for a different outcome or response, it’s imperative to find out why it’s happening in the first place. And understand that, for example, if the answer is attention (a common incentive), yelling or having an otherwise big response to it may be having the opposite effect.

Our ABA therapy team knows that not every child is going to fit neatly into these boxes when it comes to motivations for certain behaviors. For the most part, though, there are four primary reasons for a child’s behavior:

How ABA Therapy Can Help You Learn Behavior Function

When we know the function of behavior, we can begin to create significant behavior changes by reinforcing the behaviors that are expected and take action to extinct the unexpected/non-preferred behaviors.

With typically-developing kids, it’s usually easier to determine the motivation for behavior, particularly as they get older. They articulate their dislikes and desires with increasing clarity, even if it’s still accompanied by a behavior. For children with autism or other developmental disabilities or disorders, it can be tough to figure out the why – especially if it seems there are more behaviors than you know what to do with.

With ABA therapy, we have evidence-based methods to help us not only determine your child’s motivation, but then to work on facilitating more appropriate responses (through positive reinforcement) to result in more expected behaviors.

FOCUS offers ABA therapy to children in Fort Myers, Cape Coral and throughout Southwest Florida. Call (239) 313.5049 or Contact Us online.