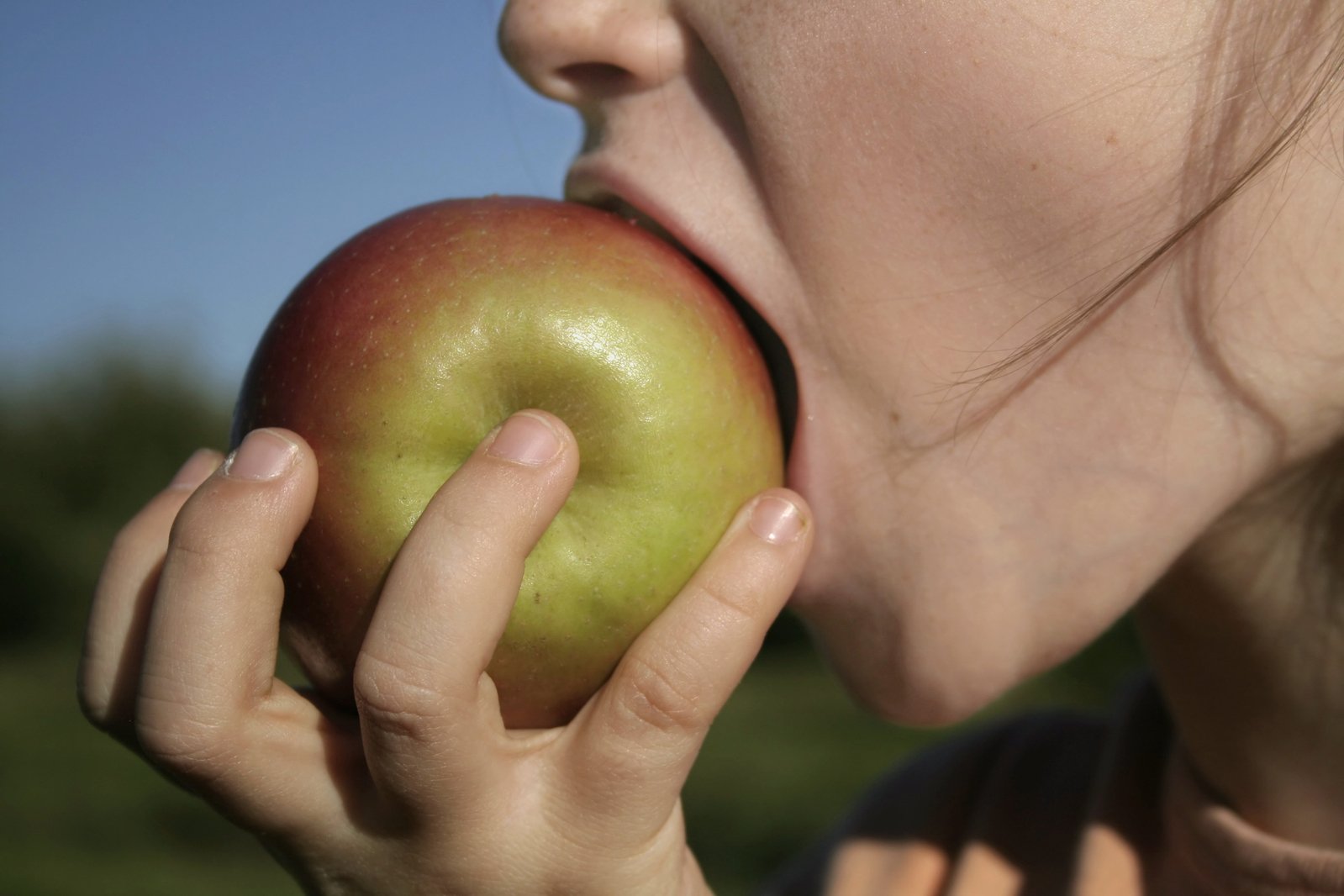 FOCUS is gearing up to begin offering applied behavioral analysis, or ABA therapy (behavior therapy), to children in Southwest Florida. ABA is one of the most effective early intervention treatments for children with autism spectrum disorder and other conditions. Behavior therapy rewards positive behavior, and can be applied to a host of life aspects, including nutrition.

A 2014 study of 6,000 children and teens on the autism spectrum revealed they are more than twice as likely to be overweight and five times as likely to be obese as their typical peers, which in turn translates to many other associated health issues.  A more recent study of nearly 50,000 children with autism in the U.S. revealed much higher rates of conditions often associated with obesity, including high cholesterol and hypertension.

Researchers speculate there could be several different issues going on. Things that can make them susceptible to unhealthy eating patterns include:

Further, they tend to have social and motor skill impairments and have an affinity for screen time, which can result in limited physical activity. What’s especially concerning is that a 2015 study found that unlike a lot of typical children who outgrow their weight problems in their teens, children with autism too often do not. We aim to help change that.

At FOCUS, we believe a combination of early intervention behavior therapy and occupational therapy can help address these issues.

For example, our occupational therapists already work closely with children on the spectrum from a very young age, encouraging them to tolerate “new” foods through touch and play. We have been employing the SOS Approach to Feeding for clients since several of our pediatric therapists received certification in 2016.

Through constant exposure and positive encouragement, children are motivated to “play” with their food – squish it, make towers out of it, smell it and even kiss it – so they are familiar with it before we take the next step to actually putting it in their mouth.

FOCUS is on the forefront of this effort, and as reported by Spectrum News, a number of researchers are actively working to create programs that help children with autism both expand their choices of food and be less sedentary. Although the data thus far is limited, there is some evidence suggesting these programs are effective not just in helping improve children’s diet variety and physical activity, but also in promoting higher self-esteem and social functioning.

There is evidence too that obesity is heritable and some children on the autism spectrum may be more susceptible. Still, we believe that through a combination of positive reinforcement therapies, we can help children develop better eating habits and life skills that will help reduce this risk in the long-term.

Physical therapy can help also. Many children on the spectrum have difficulty with gross motor skills, such as balance, flexibility, hand-eye coordination and running. This can put them at a detriment when it comes to physical education or doing things like learning how to ride a bicycle. They may be more inclined to favor sedentary, solitary pursuits. A physical therapist can help address these deficits with certain exercises and games. Often, it gives them the confidence boost they need to engage in a more active lifestyle.

Parents may need to help their child ease into these activities and eating patterns, and our therapists understand change won’t happen overnight. Our Fort Myers pediatric therapists are committed to working diligently to helping your child achieve maximum progress and health.