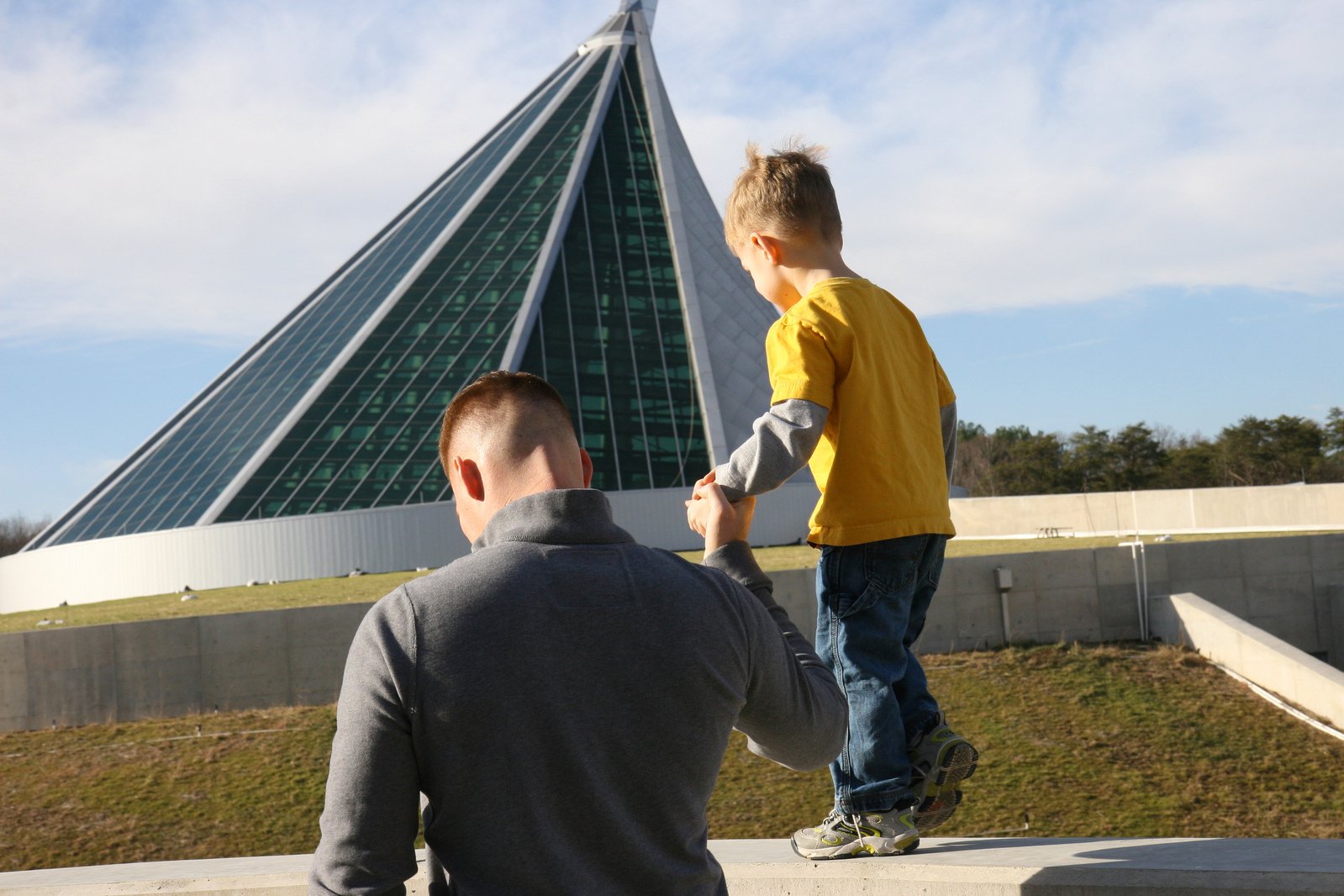 Part of what our pediatric therapists at FOCUS Fort Myers work on with all “our kids” is regulation of emotional responses. Let’s face it: We all get angry. It takes time to learn to control our responses, and even adults still struggle with it. It can be especially difficult for children who have been diagnosed with attention deficit hyperactivity disorder (ADHD). We recognize it;s also sometimes challenging for parents to walk the fine line between healthy expression of emotion and losing one’s temper. That’s true for ALL parents at some time or another, but it’s especially true for those with children who have ADHD.

But here is reason to keep trying: A recent study by researchers with The Ohio State University, published in the journal Clinical Psychological Science, found that when parents reduced harsh parenting approaches (i.e., criticism, yelling, physical punishment, etc.), it had a powerful calming effect on children with ADHD. By instead using positive reinforcement, kids were more responsive and cooperative.

The researchers delved into what they identified as the physiological markers of emotional regulation within children of preschool age who had been diagnosed with ADHD. They evaluated these markers after different types of parent and child disciplinary interactions. What they discovered was that when parents used less physical discipline, less yelling, etc., and instead focused problem-solving, their children responded better and the discipline was more effective.

The theory, say researchers, is that, No.1, children with ADHD are vulnerable and at higher risk than their peers for delinquency and criminal behavior. However, that is not inevitable by any means. By emphasizing “positive” punishment, parents may be more effective in redirecting their child’s behaviors and reducing the  risk of problems down the road.

Study authors followed parents of 99 preschoolers diagnosed with ADHD who underwent 20 weekly 2-hour parenting coaching sessions. Throughout these sessions, parents were taught a wide range of skills, including problem solving, effective tone of voice, ways to phrase complaints in a way that would compel the child to listen.

Before that training started, parents and children were engaged together in a play session that was intentionally structured to be difficult and frustrating. It was a block-building exercise, and parents were told not to touch the blocks, but give their child instructions on how to do it themselves. The children, meanwhile, were hooked up to devices that took note of their heart activity (abnormal heart activity is known to be a key marker for kids who have trouble controlling their emotions).

That same exercise was repeated at the end of the parenting coaching sessions.

Researchers discovered that when the parents used the techniques they learned in parenting sessions, there was:

Researchers conclude from this that negative interactions between parents and their children have a major effect on children.

Our pediatric therapists at FOCUS Fort Myers recognize that carry-over from therapy to home is essential for ensuring kids learn the skills we’re trying to teach. That requires positive reinforcement and encouragement at home. It’s important to make clear: Moms and dads of children with ADHD face a number of significant parenting challenges. And let’s face it: All parents have moments when they don’t respond in a way of which they are proud. But by learning the positive reinforcement techniques that are more effective, they’ll be reducing their (and their child’s) in the long-term.