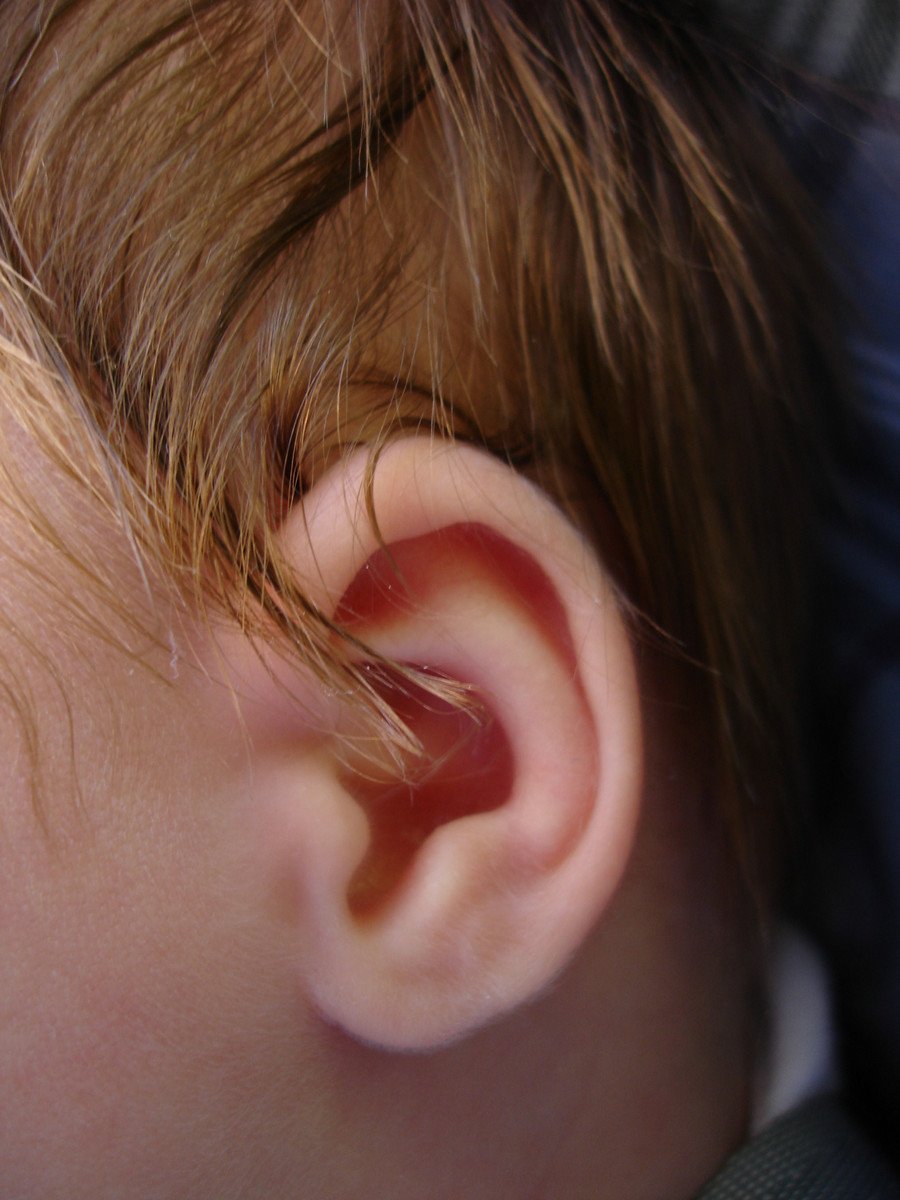 Teaming up with a group of international scientists and accessing high-tech brain scans and algorithms, the researchers were able to ascertain which parts of the brain were most associated with speech learning  among children with cochlear implants. By identifying this, the team hopes to develop a tool to help more accurately predict which children would need more intensive speech therapy.

The study was recently published in the journal Proceedings of the National Academy of Sciences of the United States of America, and the hope is that the findings of this research will help parents and clinicians identify more quickly which children are going to need a regimen of more speech therapy and speech-language support once they have had a cochlear implant.

Our Fort Myers speech therapists can explain for those unfamiliar, a cochlear implant is a tiny, electronic device that helps offer a sense of sound to someone who is either severely hard-of-hearing or profoundly deaf. The implant has an external part that is adjusted to fit behind the ear, and then there is a second part that is surgically implanted under the skin. There is a microphone that will pick up sound from the environment, a speech processor that can discriminate and arrange sounds that are picked up by the microphone, a transmitter that receives signals and converts them into electric impulses and then an electrode array that collects those impulses and sends them to different areas of the auditory nerve.

If a child is diagnosed with deafness, a cochlear implant can be a life-changing means of allowing them to participate in the hearing world. The U.S. Food and Drug Administration estimates 325,000 of the devices have been registered worldwide, with about 38,000 of those in U.S. children. Although originally only allowed for adults, the FDA in 2000 approved the devices for children as young as 12-months-old.

Although the devices can do wonders in helping children who are deaf remain in line with their peers developmentally, many still require speech therapy and language therapy. Over the last 10 years, researchers have noted a marked gap in the speech outcomes among children who receive cochlear implants. Some are able to effectively acquire language without intensive intervention, while others need more help.

Speech therapy is often a critical component of helping them to understand what is being said to them, but also to be understood by those with whom they are trying to communicate. As explained earlier, cochlear implants allow for a sensation of sound, but it’s not exactly the same thing. Many children with cochlear implants have shown incredible resiliency in adapting to these challenges, but additional help with speech therapy is often needed to ensure they can keep pace with their peers in terms of school and interpersonal communication.

Ultimately, the FSU researchers aims to create an effective way for doctors to identify early on which children are going to need early intervention speech therapy to enhance their ability to learn language and close that gap between those children who acquire language on their own and those who lag behind.