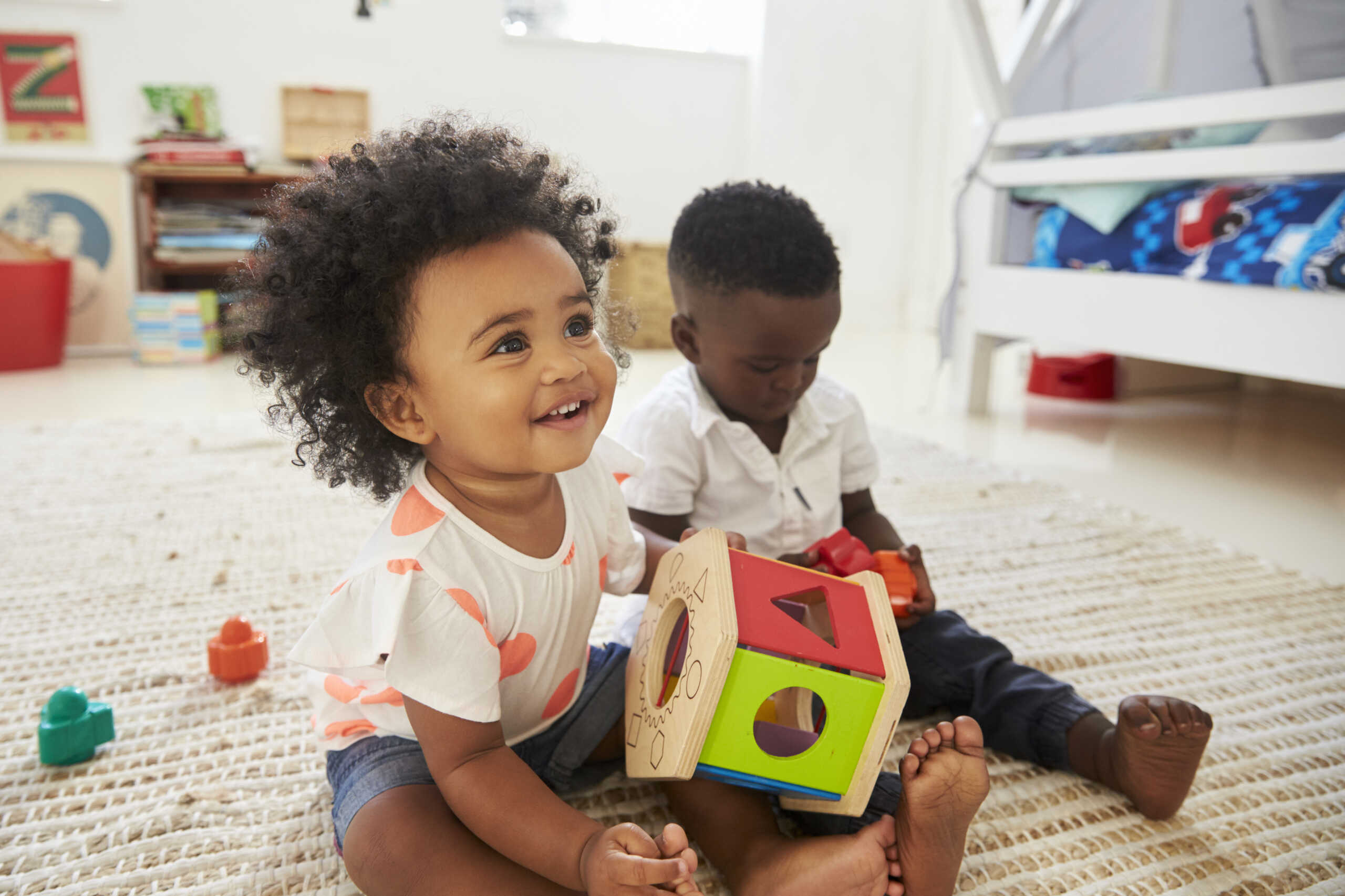 A new study has found that some social behaviors and reciprocal social skills associated with autism are inherited. But as children get older, their environment takes on a growing influence in how the child develops, researchers concluded.

This reinforces something our Fort Myers ABA therapy team has known for some time: The minds of children are incredibly resilient, and with appropriate early intervention, new neuropathways can be forged to help them overcome many of the deficits they face.

The researchers in this case analyzed something called reciprocal social behavior. More simply put, this is the ability of a person to engage in interactions. For the more than 1,500 toddlers the study authors observed, this would be things like sharing toys or talking back-and-forth. Humans’ reciprocity social skills vary in the wider population, but people with autism tend to have significant trouble with it.

To ascertain the extent to which these skills were inherited, the researchers looked at them in groups of twins (including identical twins, who share almost all of their DNA, and fraternal twins, who share about half). Identical twins had more similar scores when it came to their social skills, indicating there is likely a strong genetic component to it. However, the extent of that heritability wasn’t static as the twins got older. That tells us that the influence of one’s genetics and the environment on social skills behavior isn’t set in stone.

As our ABA therapy team knows, a child’s development in any area – be it social, emotional, cognitive or physical – isn’t dictated by a diagnosis. In fact, we view most diagnoses as a key that unlocks the door to treatment, rather than the last word on how far that child can go or how much they can achieve.

The lead researcher of this study, an assistant professor of psychiatry at Washington University in St. Louis, Missouri, commented to Spectrum.com that many of the differences in reciprocal social skills are observed before most children with autism are diagnosed (around 18 months to 3-years-old). Learning how these skills develop could help researchers map the early trajectory of the condition, and perhaps develop earlier identification methods and interventions.

The study authors here looked at data collected by parents of nearly 1,600 children who were 18-months-old, including more than 130 pairs of identical twins and 200 pairs of fraternal twins. Parents watched videos of a typically-developed 19-month-old conversing with an adult and then compared their own child’s interactions on more than a dozen different skills. They also answered more than 30 additional queries about things like whether their child tried to play with others, understood verbal requests, made their own requests, etc. This same process was repeated with the same kids 6 months later.
Some skills tended to be correlated. For instance, a child who answers to his own name was more likely to be interested in the actions of others. Looking at these connections, researchers teased out five categories of reciprocated social behavior. These included social orienting, social avoidance, restricted interests/repetitive behaviors, functional communication and social motivation.
For all ages and categories, identical twins scored more closely than fraternal twins, telling us there is likely a strong genetic component to reciprocal behaviors. But the similarities between identical twins changed as the kids got older, and environment tended to play a stronger role as time went on.
The takeaway here is that just because a condition like autism may have some genetic components doesn’t mean it’s got to dictate the entire course of one’s life. Early intervention with a schedule of intensive therapies (speech, occupational and ABA) have proven to show significant results in the lives of children at all ends of the spectrum.
FOCUS offers ABA therapy to children in Fort Myers, Cape Coral and throughout Southwest Florida. Call (239) 313.5049 or Contact Us online.