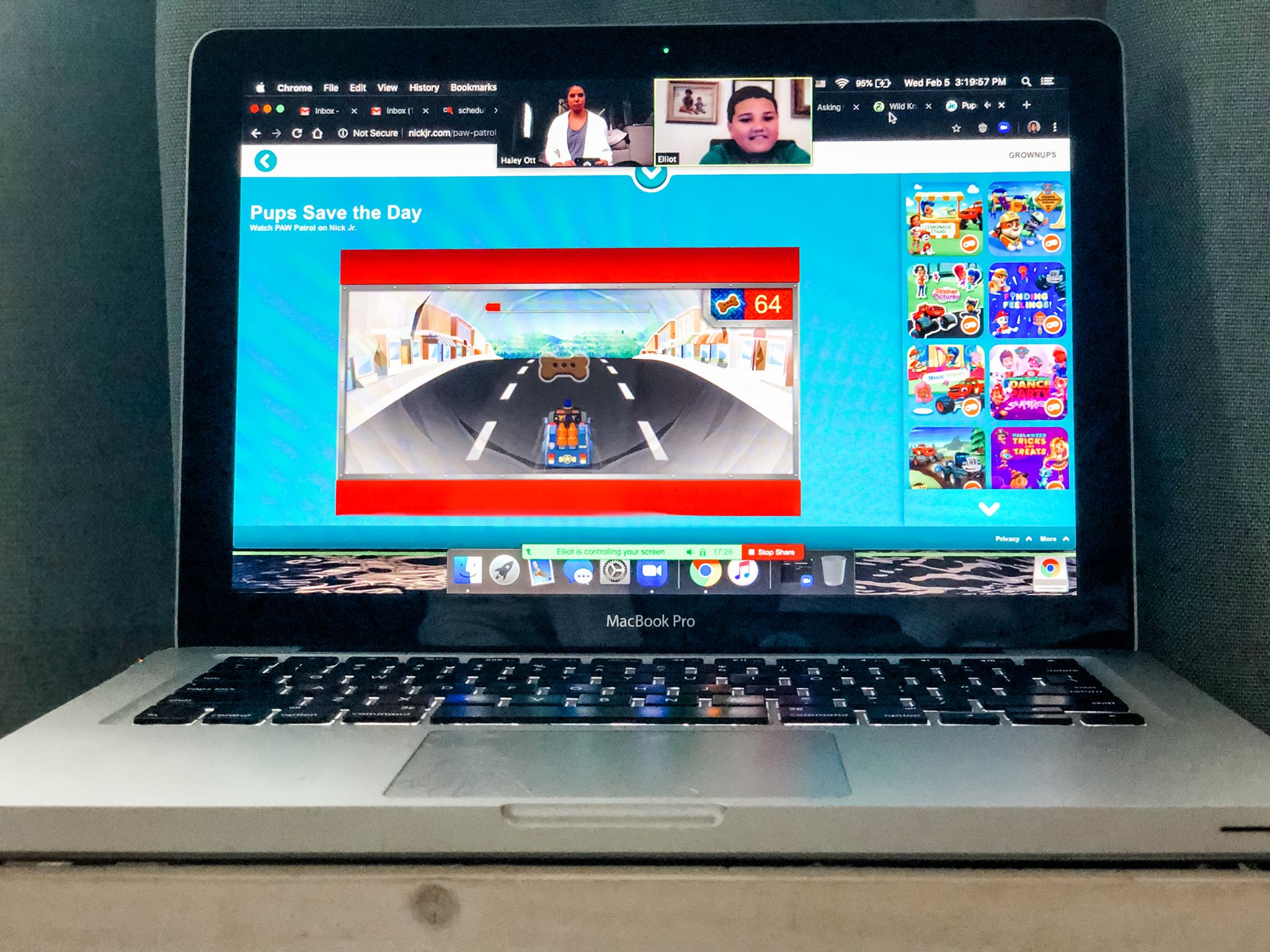 Medical providers are increasingly relying on telehealth services to ensure patients' needs are met - by meeting patients where they are. It's been used by nurses, psychologists and therapists too. FOCUS Fort Myers is now among the first providers in Southwest Florida to offer online speech therapy for kids.

"The same diagnoses and conditions that can be treated in our clinic can be treated effectively via teletherapy," said Haley Ott, FOCUS speech-language pathology assistant and director of the Teletherapy Department.

The process is similar to a Face Time call, except it's through a secure, HIPAA-compliant app.

"It's fairly simple from there," FOCUS SLP and TD department founder and executive director Emmi MacIntyre Ring explained. "We provide our clients with a meeting code, the client enters it into their device, and we pop up on their screen and utilize a variety of online platforms to target their therapy goals. It's an evidence-based and supported administration of therapy services that we've found to be extremely convenient and effective for our clients at FOCUS."

Some local schools contract with companies that strictly offer teletherapy services. However, only a small number of private therapy clinics offer it - for now.

In many regions - including Southwest Florida - the need for speech therapists is greater than the supply. The new Advanced Report on Telehealth and Telemedicine Market Analysis Forecast indicates that by 2026, the global market for all telemedicine is expected to exceed $185 million.

The cost for speech teletherapy is the same as an in-clinic visit, and it's covered in FOCUS' contract with Medicaid. We also extend this service to private pay clients, and are working to expand availability for patients in other insurance networks.

Therapists don't need any special training for telehealth services except for use of the app. If there are parent concerns about how attentive a child will be in online speech therapy, we encourage quiet observation of a session or two in the background. After the first few, though, kids usually make more progress when given space to connect one-on-one with their therapist - even from a distance. 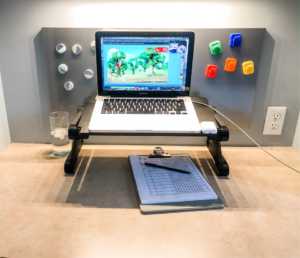 Effectiveness of Teletherapy for Speech

Because telehealth is relatively new in the medical field, researchers are still gathering data and anecdotal evidence that will provide definitive proof of its effectiveness. Still, early impressions are that online speech therapy could be a game-changer for many kids who might otherwise be limited in the early intervention services they could receive.

Research published in the spring 2017 edition of the International Journal of Telerehabilitation concluded: "The evidence presented showed that telehealth is a promising service delivery method for delivering speech and language intervention services to school-age children. This alternative service delivery model has the potential to improve access to SLP services for children living in geographically remote areas, reducing travel time and alleviating the detrimental effects of communication difficulties on education, social participation and employment."

In other words: We KNOW that early speech and language communication skills are a strong indicator of a child's future success. The sooner we can treat speech and language deficits, the better off that child will be long-term. Online speech therapy is a way to extend the same services to kids who might have a difficult time to make it to the office everyday.

"The therapy we're offering isn't different - the mode of delivery is," explained Ott. "Many therapists believe that teletherapy is especially beneficial and a superior method for children in schools because it allows for a FULL session, without having to take time out of a session to transport students. More minutes means more progress."

It's also important to note that while screen time for young kids is generally frowned upon, teletherapy is different. While most television and online games deprive kids of key social interaction, the whole point of speech teletherapy is engaging them.

"Teletherapy is led and directed by a licensed, certified clinician, working specifically on therapy goals in a way that is tactical and motivating for each child and their needs," MacIntyre said.

Parents come to FOCUS Fort Myers from all over Southwest Florida because we are one of the most trusted providers of speech, occupational, physical and ABA therapy in the region. But teletherapy is still fairly new, so it's understandable parents and even some providers would approach it with healthy skepticism. Ott said the primary concern initially is, "What if my child doesn't pay attention?"

"This is 100 percent understandable, and is a concern of ours as well," Ott said. "However, you can apply this question to your child in most situations - including at school and during in-clinic therapy sessions. In school, your child isn't paying attention ALL the time, and in-person therapy at FOCUS isn't always smooth-sailing either. Most children need frequent breaks in order to attend, and online speech therapy is no different."

Elliot Warford, 8, of Fort Myers, has been a speech teletherapy patient for several months now.

"We love teletherapy so much," his mother Crystal Warford said. "It's a more controlled, one-to-one session, as opposed to in the clinic, where there are sometimes distractions. He loves that Haley incorporates games, and he feels more in control when he gets to choose which games to play. And of course for us, it's convenient to be able to cook dinner while he's in therapy." 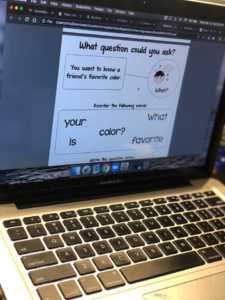 Teletherapy may not be an option for every child, but we also know for some kids, it can be every bit as effective as in-person sessions. Sometimes children are more engaged in teletherapy sessions than in-person sessions because they get access to functional screen time.

This service makes a big difference for working parents and families constantly ferrying back-and-forth to other appointments and commitments. It increases access to providers, allows for greater transparency (every session can be recorded) and children enjoy it.

"It's a great way to incorporate education with something they like and aid in increasing their development," Ott said.

Andrea Cappuccilli's daughter has been attending speech therapy, occupational therapy and physical therapy at FOCUS for the past several years. Recently, the 7-year-old started doing some of her FOCUS speech therapy sessions online from home.

"Our primary purpose for speech therapy is to work on voice and breathing exercises so that her respiratory system can get stronger," Cappuccilli explained. "Teletherapy at home gives her a solid chance of improving these skills, while allowing her to avoid exposure to illnesses like the flu or RSV that can easily put her in the hospital for weeks."

And her daughter loves it.

"She knows she's doing therapy, but being on a screen - which kids are already all about - makes it seem cool, and like it's on HER terms."

FOCUS offers pediatric speech therapy and online speech therapy for kids in Fort Myers and throughout Southwest Florida. Call (239) 313.5049 or Contact Us online.