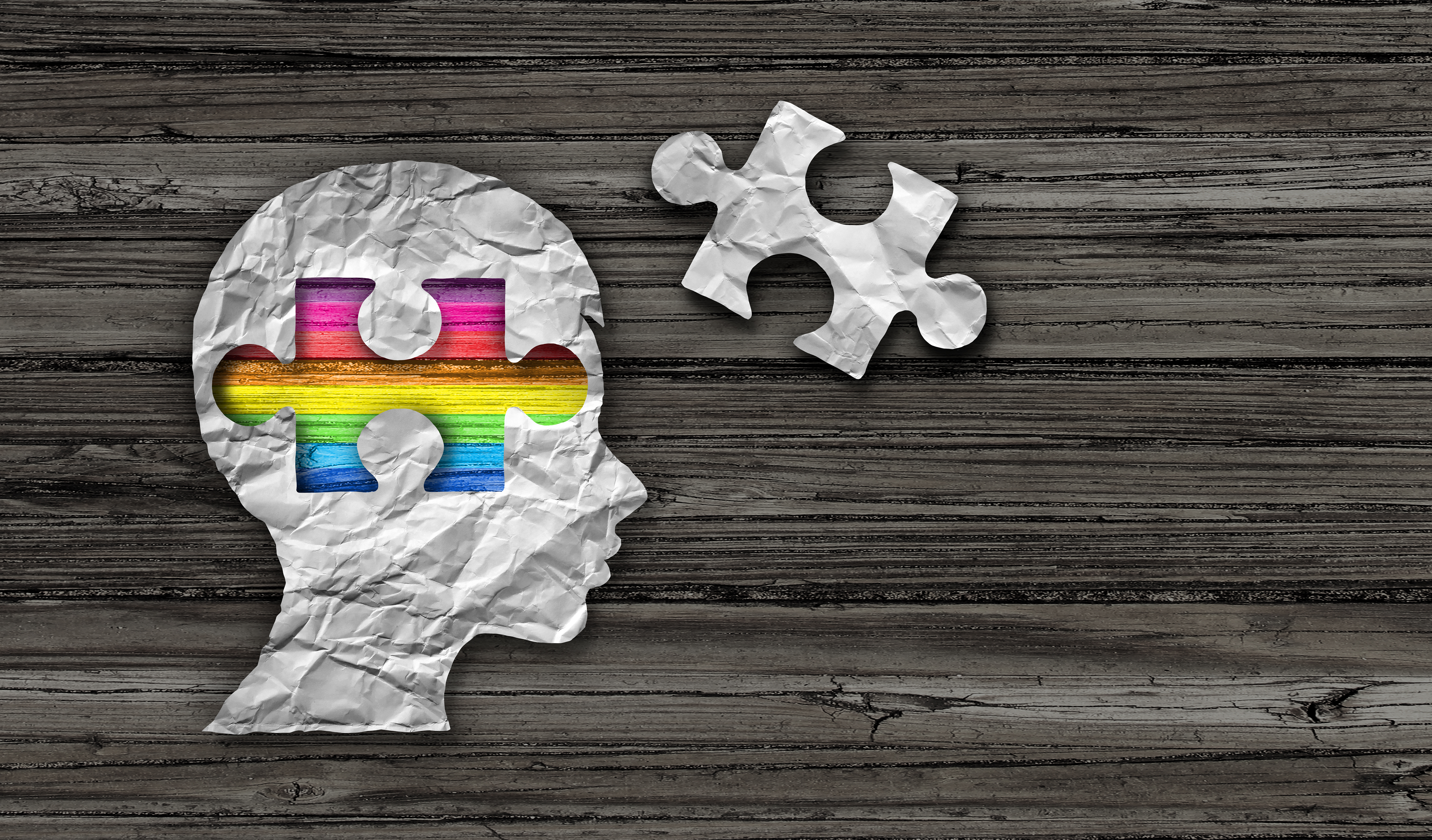 Now, a very interesting new study published in the journal Cell Reports indicates it may be possible to address some of the social behavior deficits characteristic of autism even well into adulthood with a novel approach: Electric currents. While the sensitive time period for treating social behaviors is longer than for repetitive behaviors, it’s still a pretty small window of early childhood. Citing a growing body of evidence that there is a genetic component to autism impacting certain neural pathways, the new study concludes we *might* be able to successfully tackle social behavioral inflexibility in much older children with autism or even adults with magnetic stimulation or low-dose electrical currents.

Now, we need to pause a moment and point out this isn’t a mad scientist / “One Flew Over the Cuckoo’s Nest” kind-of-deal. So-called “electric shock therapies” got a terrible rap in the 19th and 20th centuries – and for good reason due to some wildly unethical tactics with tragic results. Today though, electroconvulsive therapy has proven both safe and very effective for conditions like severe depression and bipolar disorder, while neuromodular therapy (similar) has been effective in treating Parkinson’s disease and epilepsy.

The second thing is this is a pre-clinical study, meaning so far the subjects have been rodents, so a lot more study is needed before they can launch a clinical study on adult humans – alone make it available to the public.

The main takeaway is we’re making substantial progress on understanding the condition and improving on treatment. It’s highly unlikely to be a replacement for early intervention Fort Myers ABA therapy. More likely, if it is approved, it would be used in concert with therapy for older kids.

Researchers’ stated goal is ambitious: Reversing autism. But even if that’s not possible or it takes many years of study, it could still be significant for social behavior process in older children, teens and even adults.

Devoting resources for this is an increasing imperative given the startling rise of autism rates nationally. In our FOCUS Fort Myers ABA Blog just last month, we noted the CDC’s most recent U.S. autism diagnosis rates put it at 1 in 59 children, 1 in 38 for boys. Now two weeks later, the American Academy of Pediatrics revealed an even starker picture: 1 in 40 children, with rates 3.5 times higher for boys than girls. Approximately 3.5 million people in the U.S. are living with autism.

The AAP recommends screening all children for autism by age 2, the average age at diagnosis is 4. A higher demand for services plus insurance snags can mean it’s several more months at least before therapy is underway.

The medical community considers ABA the “gold standard” of autism treatment, particularly when employed in concert with speech and occupational therapies. Families should be prepared for the fact our FOCUS ABA therapy program isn’t a quick fix, like a Band-Aid or pill. It can take years. Our FOCUS behavior therapists are committed to seeing your child – and you – through the entire arch of the journey.