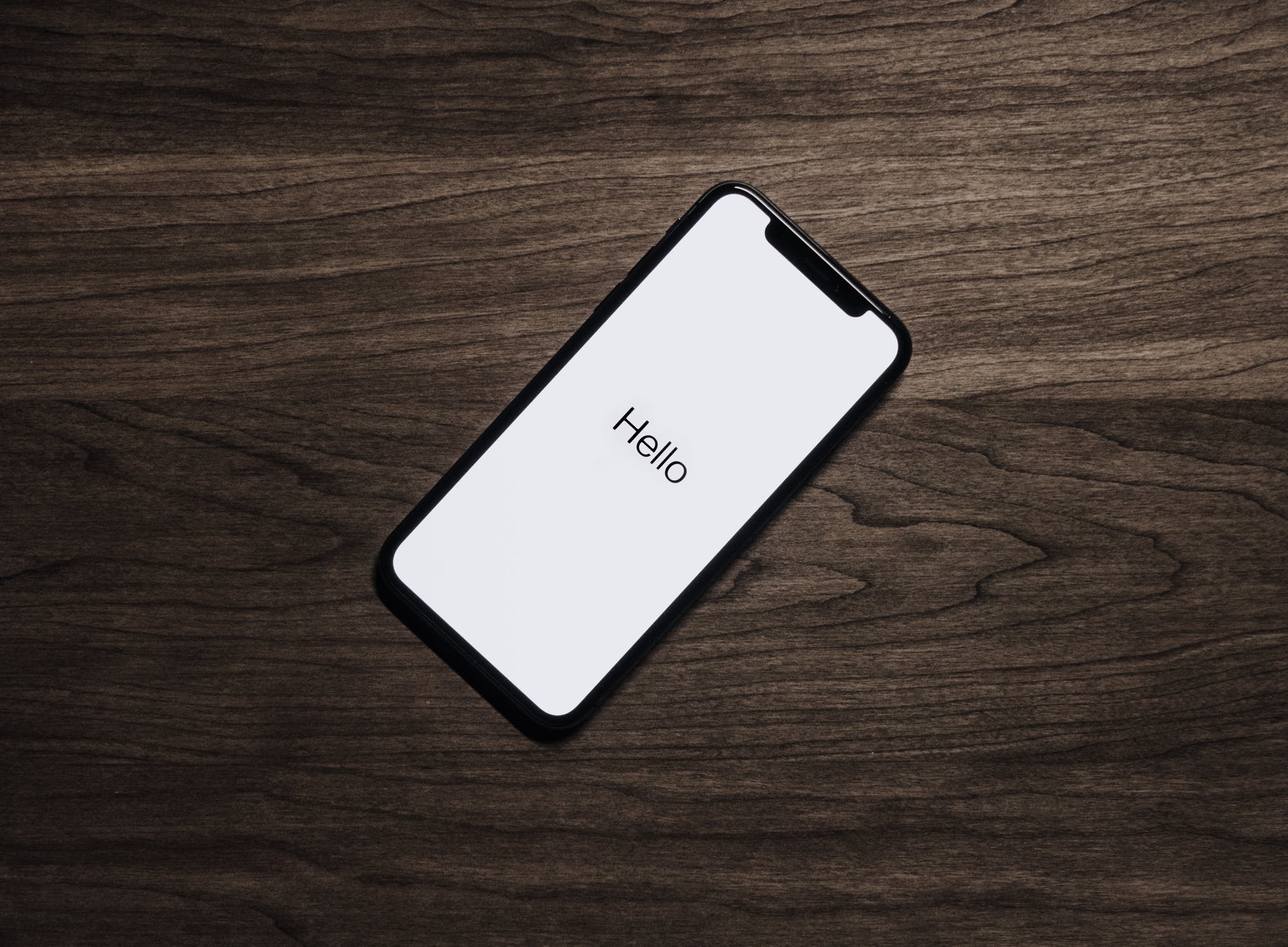 “Alexa, where can I find the best speech therapy for child stuttering in Fort Myers?”

In this increasingly digital age, we’re engaging with artificial intelligence more than ever. It’s a trend unlikely to slow, and chief among these new communication advances are voice assistants. Apple’s Siri, unveiled in 2011, is a great example. Amazon’s Alexa is another. However, for as “intelligent” as these devices are, they have by-and-large failed to account for user difficulty by those with speech and language disorders, like stuttering, childhood apraxia of speech and more. In an era when these kinds of technologies are becoming more pervasive than ever, early intervention speech therapy for child stuttering and other speech impairments becomes even more critical.

Part of the problem with voice assistant technology is that it wholly fails to account for those with speech delays or difficulties. Let’s take Siri, for instance. It’s supposed to be a time-saving device that allows us to cull information hands-free (making it ideal for multi-tasking or safer for activities like driving). But in giving speech therapy for child stuttering, we’ve noticed Siri doesn’t account for the stutter. Once a person pauses or stops over a word – the voice assistant stops listening. In other words, something that was created to help save time ends up creating more stress.

Speech recognition software systems used in technology like Alexa and Siri fail are undoubtedly impressive. However, it has not been programmed to account for the extra pause or sounds that can be created when a person stutters or has some other speech impairment.

So while a voice assistant may be programmed to account for certain phenomes (allowing differentiation of words like, say, “pan” and “tan”), it would have trouble understanding someone who stutters on teh “D” sound, likely “thinking” the user is saying the word, “the” repeatedly, rather than trying to get out a longer word. These are nuances those of us providing speech therapy for child stuttering have become adept at parsing. But it’s not just us. Humans in general are better at piecing together stuttered speech.

How Does Speech Therapy for Child Stuttering Help?

Stuttering is a speech disorder that involves repetition of syllables, sounds or words, interruptions of speech or prolongation of sounds. The person who is stuttering knows what they want to say, but they have trouble producing that speech. Sometimes it’s accompanied by certain behaviors like rapidly blinking eyes or a lip tremor.

Pediatric speech therapists in Fort Myers know stuttering most frequently impacts children between the ages of 2 and 6, just as they are developing their language skills. It’s estimated up to 10 percent of children will stutter for some period of time, lasting anywhere from a couple weeks to a few years. Although many children will outgrow it, about a quarter will continue to stutter and it has the potential to persist as a lifelong communication disorder. This is why getting early intervention is so important. By giving the children the skills to cope with stuttering early on, you help give your child the best chance of effectively coping with it before it becomes a more serious problem. If a person continues to stutter through adulthood, it can make everyday communication a challenge (and voice assistant technology is just one example). It can impact interpersonal relationships, negatively impact one’s career and could come at high financial cost the longer it takes to treat it.

Worldwide, it’s estimated some 70 million people stutter, according to the Stuttering Foundation. The Institute for Human Cognitive and Brain Sciences estimates approximately 1 percent of adults and 5 percent of children struggle with stuttering (the disparity between the former and later often attributed to effective speech therapy for child stuttering).

If you have concerns your child may have a stutter and are interested in an evaluation for speech therapy, we can help.