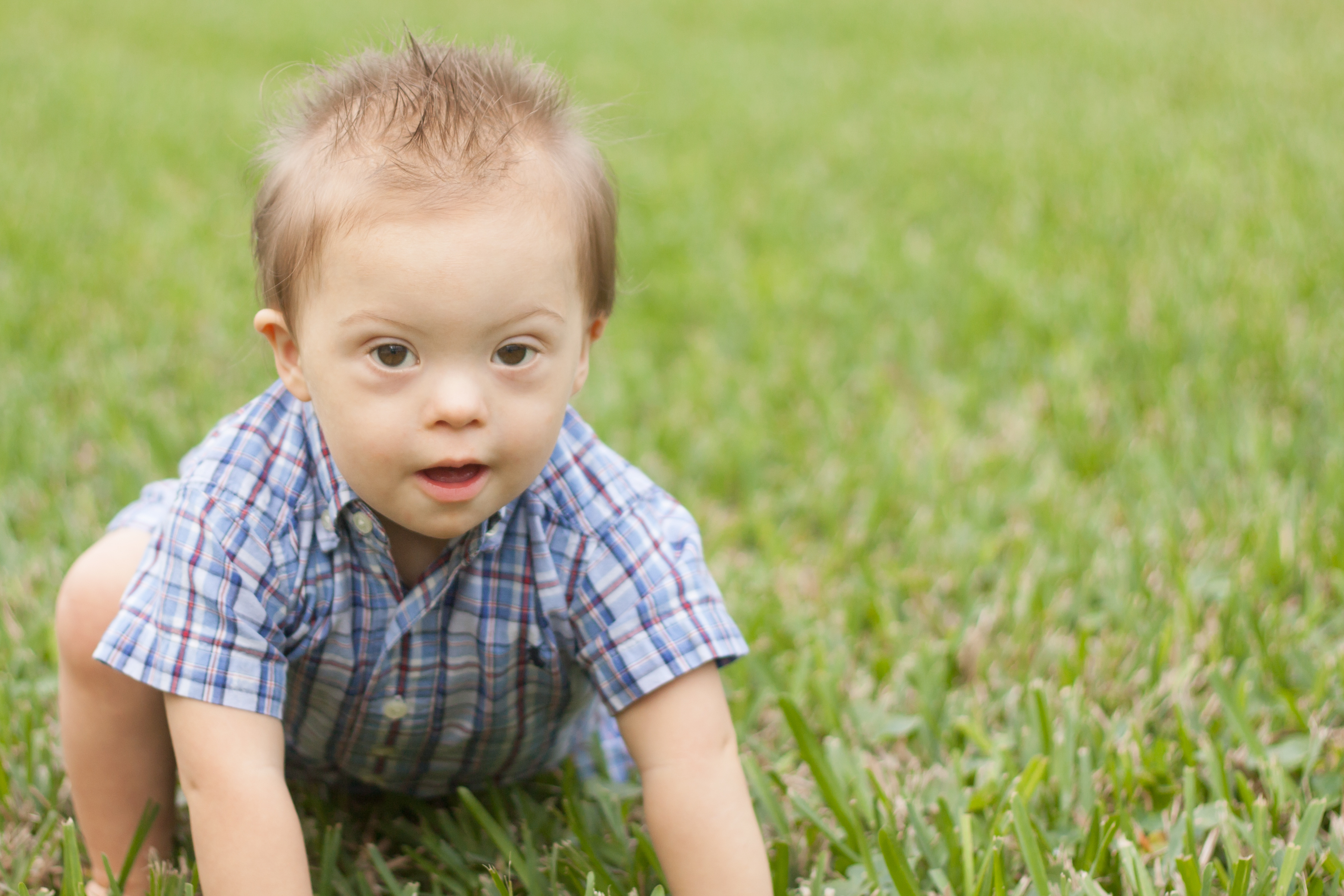 Children With Down Syndrome Do Better With Speech Therapy

Down syndrome, the most common chromosomal disorder in the world, affects 1 in every 700 children, or about 6,000 annually, a figure representing a 30 percent increase since the 1970s, according to the CDC.

Our Fort Myers speech therapists routinely treat children with Down syndrome, who frequently experience challenges to speech and language development. At minimum, speech is usually delayed, though many can be taught effective sign language to help with communication the first few years and beyond.

Most children with Down syndrome can benefit from speech therapy

Exact challenges and goals for speech therapy often vary depending the severity of certain physiological traits inherent in those with Down syndrome as well as whether they have co-occurring other conditions (to which they are prone) like hearing and vision problems, epilepsy and autism.

We know there is a great deal of variability from individual to individual when it comes to Down syndrome, but research over many decades has established that speech and language development for them as a whole tend to follow the same or similar pattern.

As noted in the journal Top Language Disorders these include:

Even one of these aspects would likely be cause for intervention from a speech therapist, starting at an early age. The goal often with speech therapy and children with Down syndrome isn’t to “fix” these issues or ensure they catch up in lock-step with typically-developing peers. We want them to reach their own maximum potential. These issues have a way of snowballing, so often the earlier we can begin working with them, the more we can minimize the impact.

Keep in mind also: For a child with Down syndrome, receptive language (how much they understand) is usually much stronger than their expressive language (how much they can express to others). As speech therapists, we can help bridge that gap by helping them learn to communicate with gestures and sign language. Feeling “heard” is a vital reward for communication, and it can serve as a powerful motivator for many kids.

If you have questions about how we can help, our methodologies or any other aspect of our services, please give us a call. You can schedule a tour of the clinic, meet some of our therapists and hear more about our philosophy and approach.

Language Characteristics of Individuals with Down Syndrome, 2009, Top Language Disorders