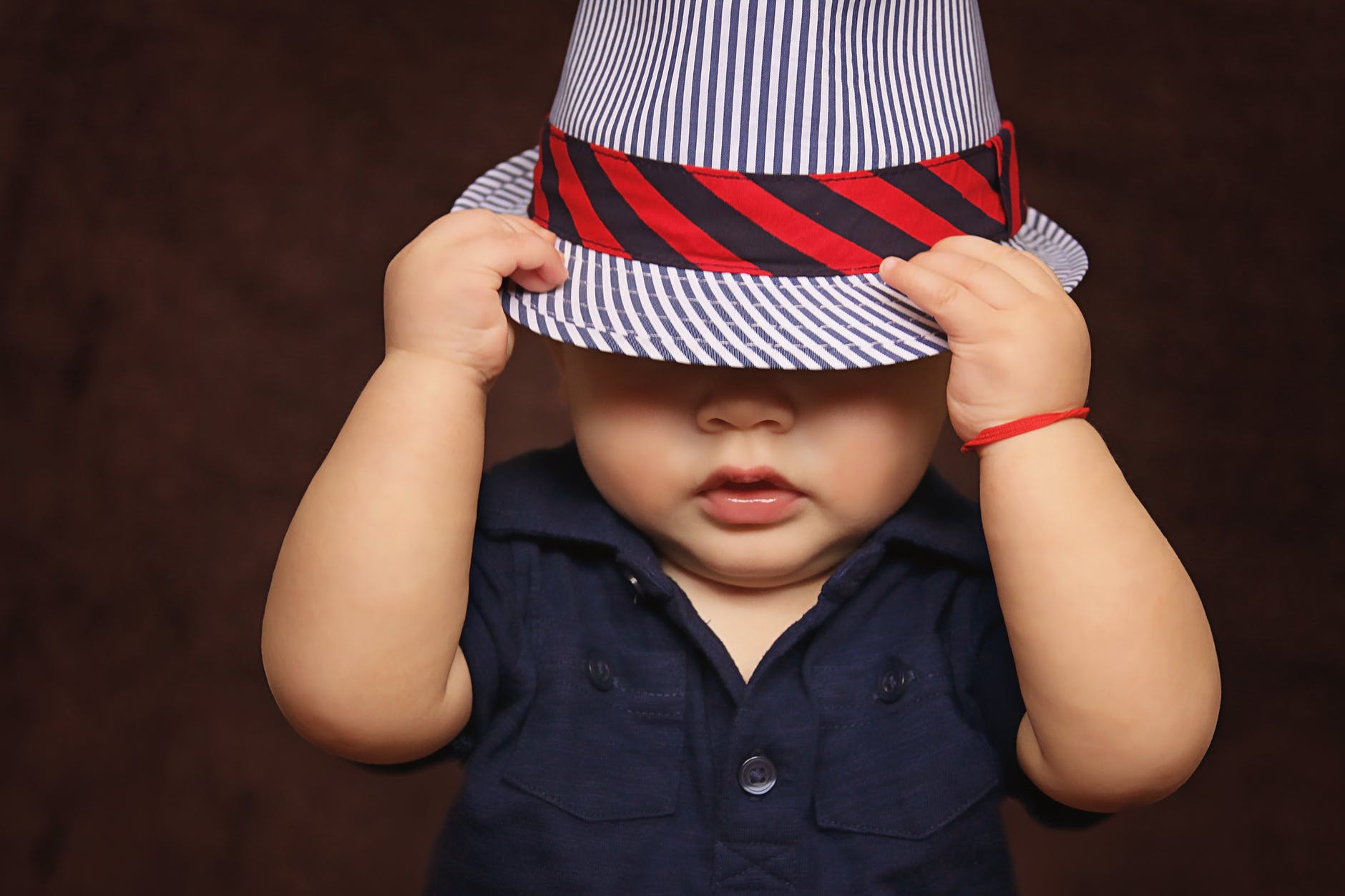 When a Child Doesn’t Respond to Their Name: Speech-Language Pathologist Insights

Most any Fort Myers speech-language pathologist will tell you one of the first questions families of young children ask when inquiring whether certain missed milestones are cause for concern: “What if my child doesn’t respond to his name?”

It’s impossible to give a blanket answer because every child develops at a uniquely individual pace. (It’s also physicians – usually specialists – responsible for the actual diagnosis.) That said, a long-time speech-language pathologist will likely agree: If your child doesn’t respond to his name by the time they turn 1-year-old, it could indicate a developmental delay that requires action. You’ll want to alert your child’s primary care physician and discuss whether the concern warrants referrals for closer evaluation by specialists.

Responding to one’s name is a critical building block of functional communication. This wouldn’t be just a single instance when he couldn’t tear his attention from a riveting show or “selective hearing” in a moment of intense fun. This would be an issue that is consistent and noticeable (at least by you).

What Child’s Failure to Respond to Name Could Mean

The average age at which this skill is consistent is at about 7-to-9-months. If a child doesn’t appear to have this skill down by the time they arrive for their 1-year well check-up, many pediatricians independently take note, either flagging for closer monitoring or just going ahead and referring the child to be screened for developmental delays and potentially autism. The latter course of action is especially true if other concerns exist (lack of or sudden regression in communication, inability or trouble making eye contact, not pointing to items or making much effort to request other than crying, repetitive behavior,  etc.).

Researchers at the U.C. Davis M.I.N.D. Institute and ASHA, have found a child’s failure to consistently respond to one’s name by their 1st birthday is often one of the most consistent early indicators of autism spectrum disorder and other developmental delays.

This does NOT mean your child has autism – or any other condition. But it could. And if it does, trust us: You will not regret getting a jump on intense early intervention therapy (speech, occupational, ABA and possibly ABA), building a local community support network and navigating some of the bureaucracies. Our Fort Myers speech-language pathologists have witnessed firsthand what a huge difference this can make for a child’s long-term success.

But before you get to any of that, your doctor will first want to rule out a hearing impairment. If your child’s hearing is in the normal range, then you may begin the journey of numerous tests aimed to determine (to whatever extent a standardized test is able) your child’s developmental age vs. actual age, their speech and language skills, cognitive development and behaviors.

Some parents digesting all this for the first time are a bit relieved, because it means they’re closer to answers about questions that may have nagged them for months. Conversely, some feel overwhelmed and anxious. Some are skeptical and opt for a “wait-and-see” route.

When someone asks a FOCUS Fort Myers speech-language pathologist what they would advise or recommend as someone who has worked daily for years with children with autism, language disorders and other conditions, they’ll likely offer some combination of the following talking points:

Early intervention, no matter what the condition, is where you see the best outcomes. Speech-language therapy, occupational therapy, ABA/behavior therapy – these aren’t quick fixes. They require the time commitment not just of the child, but the whole family. But research after research shows unequivocally: The sooner our therapists can start working with a child, the better (and often faster) the progress we tend to see.

Our pediatric speech-language pathologists are believers in therapy because it really does work! It may take years, but it’s not necessarily indefinite for every child. FOCUS patients who reach all their developmental goals and milestones: They graduate! Cap, gown and all.

A child who doesn’t respond to their name when they walk in our door for the first time could very well be walking out a few years later, laughing, smiling, chattering, making eye contact and on their way to a mainstream (or gifted!) education. No matter what a child’s challenges when they first come to FOCUS, we NEVER discount their potential or set limits on what they can achieve. Instead, we’re wholly dedicated to helping them reach their full potential.