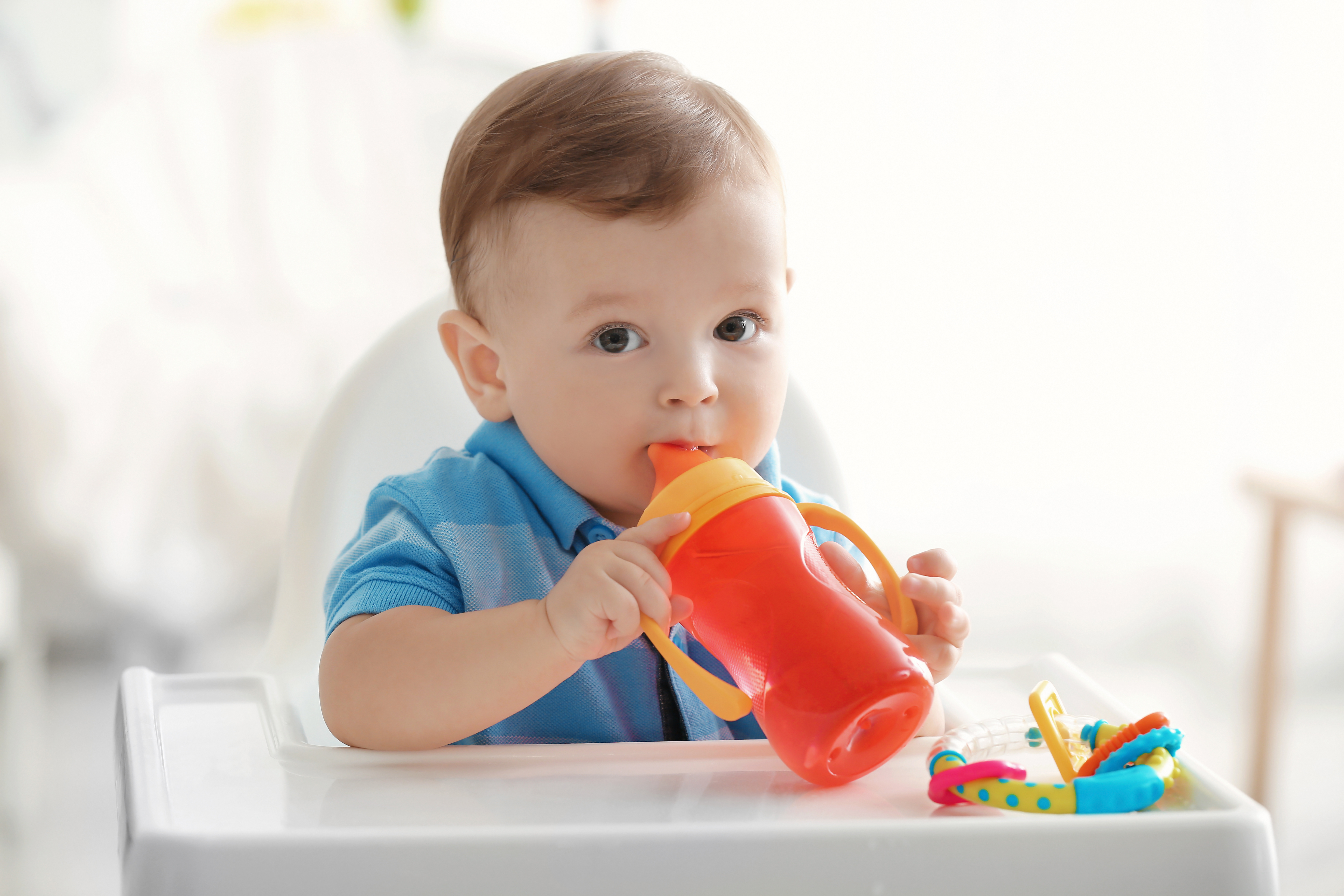 Sippy cups are small, portable and help keep messes to a minimum – BUT, there’s a catch. They can wreak havoc on your child’s teeth and lead to oral motor delays that can snowball into speech and language impairments.

As parents and caregivers, our FOCUS therapists totally get the convenience factor of sippy cups. And it is, but that’s the thing: It was invented more for parents than kids. But in the long-run, it’s not worth it. As Fort Myers speech pathologists, we generally advise stepping away from the sippy cup (or never offering one in the first place).

Your child’s oral motor development is critical to so many functions, and sippy cups may directly impact that.

Why Oral Motor Skills Are So Important

Oral motor development is the use and function of one’s lips, tongue, jaw, teeth and the hard and soft palates. The proper movement and coordination of these structures is essential to:

Anything that impedes oral motor development (looking at you, sippy cups) can potentially affect these functions too.

Lagging oral motor skills can also impair language – and as our speech pathologists and feeding therapists know, the first three years of life are critical for oral motor development. By four-years-of-age, your child should be able to eat solids and liquids without choking. As noted by research published in the journal Down’s Syndrome Research and Practice, oral motor control is directly related to language. Children with poor oral movements – across the board – had language deficits, while those who had mastered oral movements fell on a continuum of language abilities.

Why Sippy Cups Can Be So Troubling

As a child is maturing, so too is their swallowing pattern. If they are using a hard-spout sippy cup on the regular, it could impede this development. The infant suckle-swallow pattern (using the anterior-posterior tongue movement to push liquids and soft solids to the rear of the mouth to swallow) evolves into a tongue-tip pattern, wherein the tongue rises to the alveolar ridge (that bumpy gum line we use to make the “D” sound) and makes sort of a wave motion to swallow textures that are more advanced. Use of a sippy cup could delay this maturation.

While occasional use of a sippy cup might not have any lasting effects, when one is in use all the time, it could impair speech and language development because the tongue is unable to elevate for long periods. Thus, it rests forward in the mouth (sometimes called “paci-mouth”). Your speech pathologist can explain this further, but if your child’s tongue is resting forward, that means the mouth is staying open. This can alter appropriate facial development, and your child’s speech-and-language skills typically won’t advance until the appropriate swallowing pattern does. It can also result in mouth-breathing.

Many dentists report cavities and other dental issues associated with sippy cup use too.

NOTE: Some children with special needs my require a sippy cup with a valve in order to swallow safely. If your doctor or therapist has specifically recommended this, you should follow their advice, as it’s intended specifically for your child.

Some may be reluctant to take a pass on the sippy, but there are a number of preferable alternatives. Some of the favorites identified by our speech pathologists:

While your child is learning to use an open cup, you may want to roll up the rugs for a few months. It might be a bit inconvenient for a while, but the long-term benefits of sidestepping the sippy cup will be worth it.