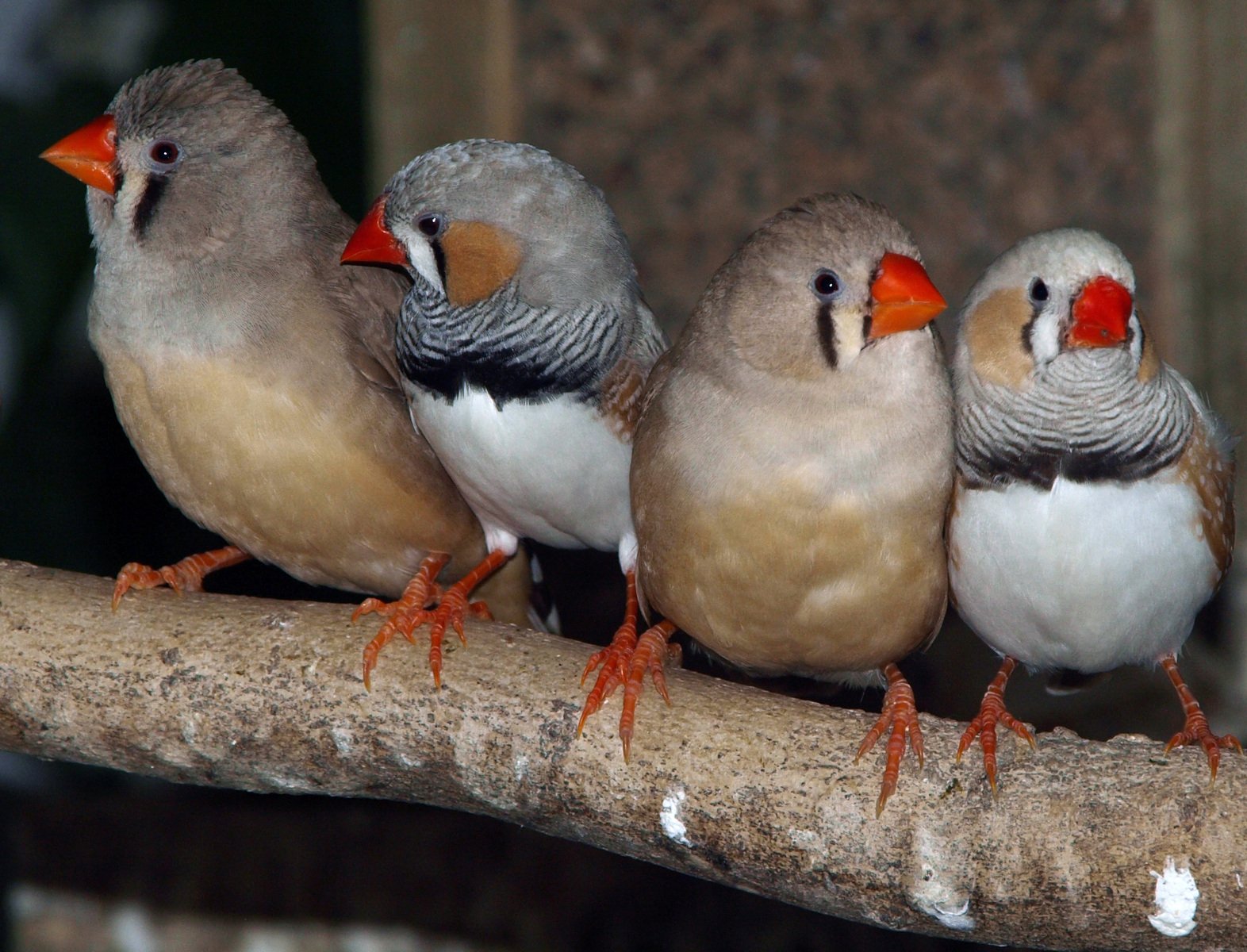 A new study on the way songbirds learn to sing has piqued researchers’ interest for what it might teach us about how humans learn to talk – and more specifically, about how to tackle certain speech disorders.

Children who struggle with communication development may be diagnosed with language and speech disorders if they are unable to vocalize words or understand what is being said to them. Some common childhood speech disorders include:

This new research by biologists at UCLA, published in the journal eLife, may shed some insight into what causes certain speech disorders and how to resolve them. It involved examining how songbirds learn to sing (their way of communicating with one another), and how certain genetic factors might hinder that process.

This decrease in the Fox2P gene altered the activity of thousands of other genes. We also know from previous research this same FoxP2 gene is integral to speech development in people too. Professors of biology and physiology at UCLA believe that this FoxP2 gene may be the molecular foundation for how humans learn vocal learning.

When birds learn to sing – just like when people learn to talk – cells process this gene into short and long proteins. We don’t know for sure the function of the shorter protein, but we do know people with mutations in this longer protein often struggle with speech development.

In essence, this study isolated the network of genes they say are involved in an important part of vocal learning.

With this information, they used a type of gene therapy in male finches and found that, with trial-and-error during the bird’s early vocal development, they were able to overcome the gene mutation and develop songs ultimately effective in courtship.

What This Means for Treatment of Speech Disorders

The lead study author called this the “molecular version of ‘practice makes perfect’.” She added this is why it’s important to repeat motor skills over and over for effective learning, rather than simply having someone tell you.

Whether this means researchers can use this to someday develop gene therapies or medications for children with some speech disorders (the scientists were especially hopeful it could be useful for those with disorders at the synaptic or cellular level), it seems clear regardless that speech therapy is still imperative. Even when the birds with the mutation underwent this treatment, they still needed to practice over and over while they were in a crucial period of development.

It’s the same for human children. At FOCUS, our speech therapists are committed to developing therapy plans that are tailored to each child, and have proven effective with time and consistency.