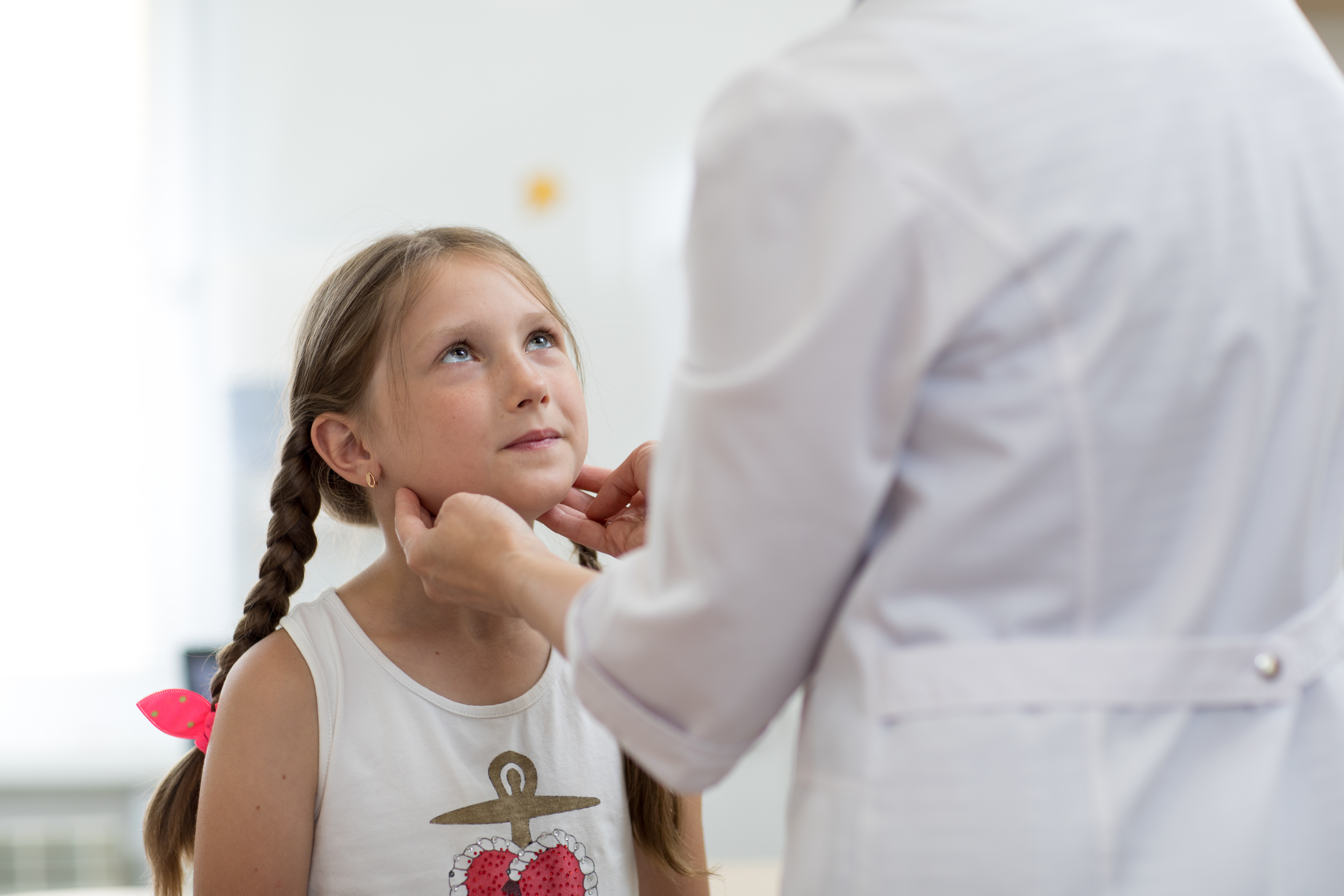 As Fort Myers speech therapists at FOCUS, when a child comes to us with speech problems or speech delays, we take a “whole child” approach. That means we consider whether the neurological, physical, mental and emotional issues that may be impacting speech patterns. Occasionally parents have asked whether tonsillitis or large tonsils can impact a child’s speech. The answer is yes, it can. In some cases, large tonsils can delay speech because the tongue ends up being pushed forward, which can result in difficulty making sounds. This, however, is not common. Nonetheless, Fort Myers speech therapists know it’s a problem must be addressed for the overall health and well-being of your child. Both your child’s pediatrician and speech therapist can weigh in to help you make the best decision when tonsils are believed to be at the root of pediatric speech delays and other problems.

Tonsils are a pair of soft tissue masses located at the back of the throat. They’re part of the lymphatic system, which helps to fight infection, with both swelling in response to infection. However, their removal (a tonsillectomy) does not appear to reduce one’s ability to fight infection.

There are a few reasons one might consider undergoing a tonsillectomy. These include acute tonsillitis (bacteria or swelling of tonsils causing a sore throat), chronic tonsillitis, abscesses, acute mononucleosis (“mono”), strep throat, tonsil stones and enlarged (hypertrophic) tonsils. The latter is usually the condition that Fort Myers speech therapists note might most frequently impact speech patterns, in addition to reducing the size of one’s airway, making snoring or sleep apnea more likely.

Harvard Medical School reports that approximately 250,000 children under 15 in the U.S. undergo tonsillectomies every year. That is actually a dramatic drop since 1965, when an average of 1 million children a year used to undergo the procedure. Although it was long considered a “standard” childhood surgery, any surgery on a child should not be taken lightly – especially because 1 in 5 children who undergo a tonsillectomy has a complication. These can include difficulty breathing and bleeding. Most are treatable with prompt intervention. Back then, most tonsillectomies were conducted because of recurrent infections. Now, that accounts for only 20 percent of pediatric tonsillectomies conducted. The majority are now for obstructive sleep problems.

The correlation of childhood problems with tonsils and speech delays may or may not be causal. Researchers in Sweden noted in 2015 that enlarged tonsils – most often noted when a child starts primarily open-mouth-breathing, can cause a child to drool and can affect a number of speech functions. These included:

Our Fort Myers speech therapists know enlarged tonsils can also impact vocal pitch, tone and articulation. It’s important to point out that speech therapy isn’t going to effectively resolve these issues if the true problem needs to be resolved with surgery. It would be akin to beginning physical therapy for a broken leg before the doctor puts on the cast.

However, for children who have endured enlarged tonsils and adenoids (glands located in the roof of the mouth, where the nose connects to the throat) can benefit tremendously from speech therapy. Dedicated Fort Myers speech therapists can help your child in the rehabilitation of healthy communication. Often, the issue is children who have become accustomed to the interference of swollen throat and nasal passage tissues can benefit from work in exercises to strengthen those areas.