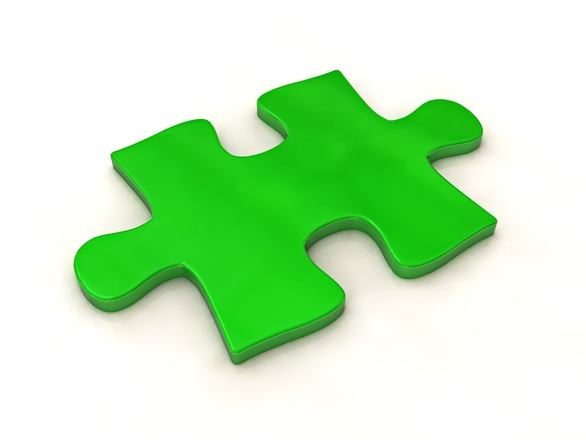 A recent study published in the journal Pediatrics underscores the importance of early therapy intervention for children with autism spectrum disorder (ASD).

Ample previous research shows the sooner children with autism are able to receive services – including behavior therapy (applied behavioral analysis/ ABA), speech therapy and occupational therapy – the better their overall outcomes. The American Academy of Pediatrics recommends all 18-and-24-month children be screened for autism because intensive early intervention has been found to improve:

Our experience at FOCUS has been that starting therapy as soon as a toddler is diagnosed is the best way to maximize the positive impact of early intervention, although we do believe children of all ages can make significant improvements.

The most recent study was conducted by doctors and professors at the Medical University of South Carolina. Researchers analyzed the outcome of the state’s decision to change its policy on when it would pay for intensive behavioral therapy intervention for under-3 children deemed “at risk” for autism.

Before the change, South Carolina – just like Florida – typically would not cover applied behavior analysis therapy services unless a child had an actual diagnosis of autism. The problem with this is two-pronged: First, some doctors are reluctant to give a diagnosis of autism early on because it can mirror other conditions, like global developmental delay. Secondly, even just to get an appointment to see a pediatric physician specialist who can give such a diagnosis can take six months or more (and it’s about the same here in Florida).

Noting the benefits of early intervention, the South Carolina Act Early Team collaborated with leaders from state agencies, universities, health care systems, private insurers and families to implement a new policy that would involve a two-tiered screening process for autism. If children scored high enough on these tests, they were deemed “presumptively eligible” for early intervention via ABA therapy, which they got.

The result? There was a 500 percent increase in the number of children eligible for intensive early intervention services. They did not have to wait for an autism diagnosis.

While skeptics raised concerns that this could result in a “waste” of services for kids who didn’t really need ABA, researchers learned that only 2.5 percent of children who received early intervention therapy were later found not to have autism spectrum disorder following a comprehensive evaluation.

Study authors concluded that improvements in early identification of autism spectrum disorder and early intervention are possible if the various stakeholders are willing to come together on policy change. This was an effort that occurred within the state’s existing resources, and it’s going to give those children an important leg up at a crucial stage in their development.

This same approach can – and should – be replicated in other states, researchers opined.

Our Fort Myers pediatric therapists agree wholeheartedly with this conclusion. It’s one of the reasons we offer free screenings for therapy if parents have concerns about whether their child may have autism spectrum disorder or other delays. We believe the sooner your child can start, the better the outcome will be.

If you have questions or concerns about whether your child might need speech therapy, occupational therapy or other services, we’re available with answers and to help guide you through the process.