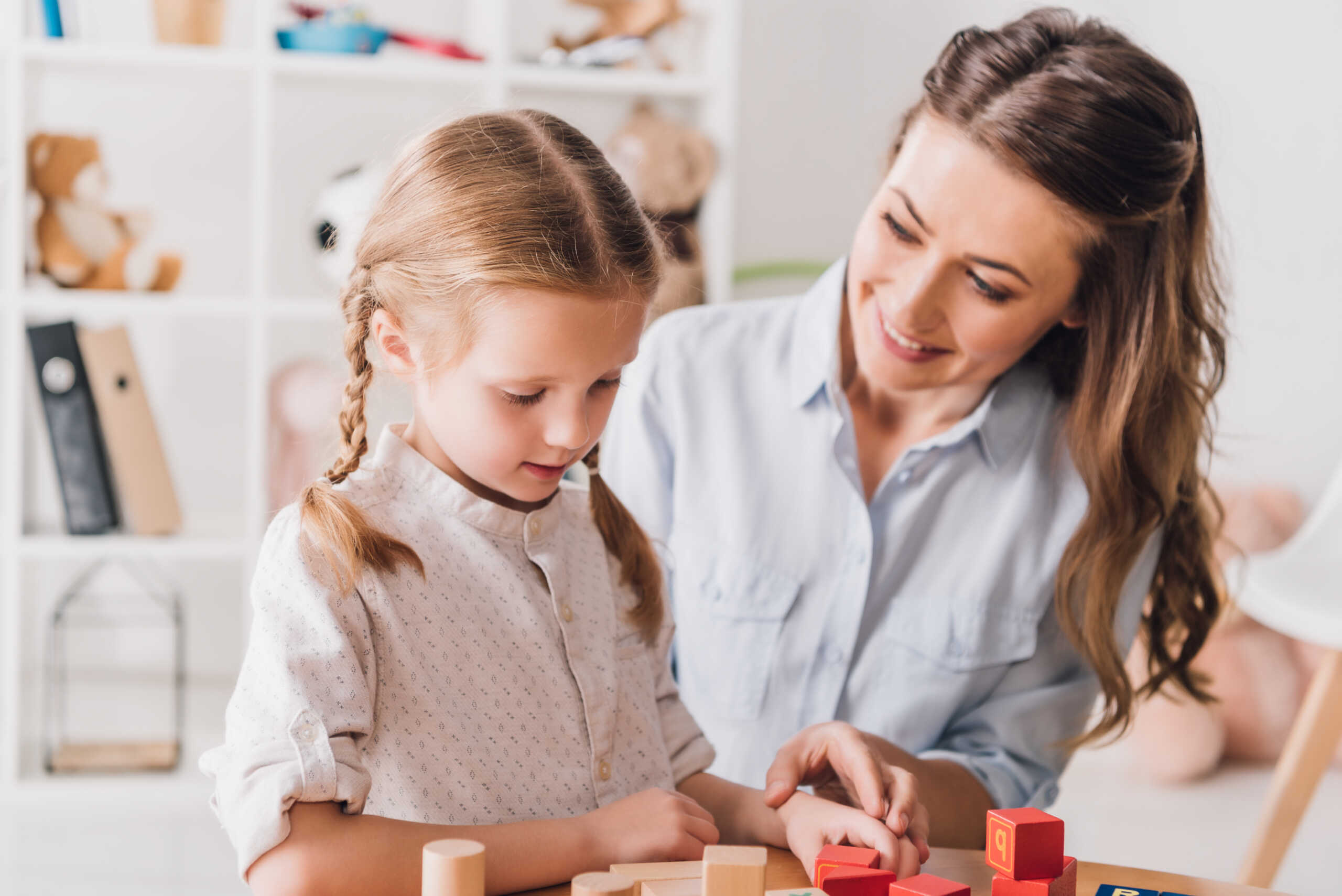 ADOS testing, also known as the Autism Diagnostic Observation Schedule, was found in a recent, large study to measure severity of autism traits equally well in both girls and boys. This is good news because research has shown doctors may misdiagnose or overlook autism in girls, because it can sometimes look a little different than it does in boys. Boys are four times more likely to have a diagnosis than girls.

FOCUS offers ADOS testing in Fort Myers at our pediatric therapy clinic. Early diagnosis is important for both girls and boys to be able to access early intervention support and therapy, so it’s important that the testing effectively recognizes the symptoms in all kids. The U.S. Centers for Disease Control and Prevention estimates about 1 in 59 kids have an autism diagnosis.

As our Florida ABA therapy team can explain, autism spectrum disorder (ASD) is a developmental condition impacting one’s ability to communicate and socialize with others. However, it’s necessary to recognize that symptoms of autism can very significantly from person-to-person. (Hence the phrase, “If you’ve met one person with autism… you’ve met one person with autism.) Still, girls may not always fit the “traditional” understanding of a person who has autism. In some cases, they may also be better at hiding it.

ADOS testing is one of three widely-used analyses that are used for assessing autism traits and severity. The other two are the Autism Diagnostic Interview-Revised (ADI-R) and the Social Responsiveness Scale (SRS). What researchers in the new study, published in 2020 in the Journal of Child Psychology and Psychiatry, found was that there may be small differences in how they rate the traits of autism in girls compared to boys, but those differences weren’t significant and shouldn’t keep the tests from routine use clinically.

The disparity of autism diagnoses between the sexes had previous researchers questioning whether some tests might underestimate the severity of autism traits in girls. Smaller studies had seemed to indicate this might be the case, but those analyses failed to control for things like age, intelligence and language ability, which are factors that can impact a child’s score.

This new study examined nearly 9,000 U.S. and Canadian children, more than 7,500 boys and the rest girls, aged 1 to 20, diagnosed with autism and did control for these factors. The results showed that ADOS testing and the other two performed similarly for both girls and boys. Overall, both the ADI-R and the ADOS found girls of all ages generally had less severe repetitive behaviors than their male peers, while the SRS found that teen girls with autism actually had more severe repetitive behaviors and social challenges than boys their age. But this is a small difference, particularly as many tests for autism take place well before a child reaches their teens. In fact, it’s recommended that all children should be screened specifically for autism during well-doctor visits at both 18 months and 24 months. A child who may be showing signs of concern may be referred for the more intensive ADOS testing.

Although the findings of this study are welcome, parents are still welcome to share their concerns with the ADOS testing provider if they feel some indicators are being overlooked. Parent interviews may be considered an important part of the ADOS testing process.