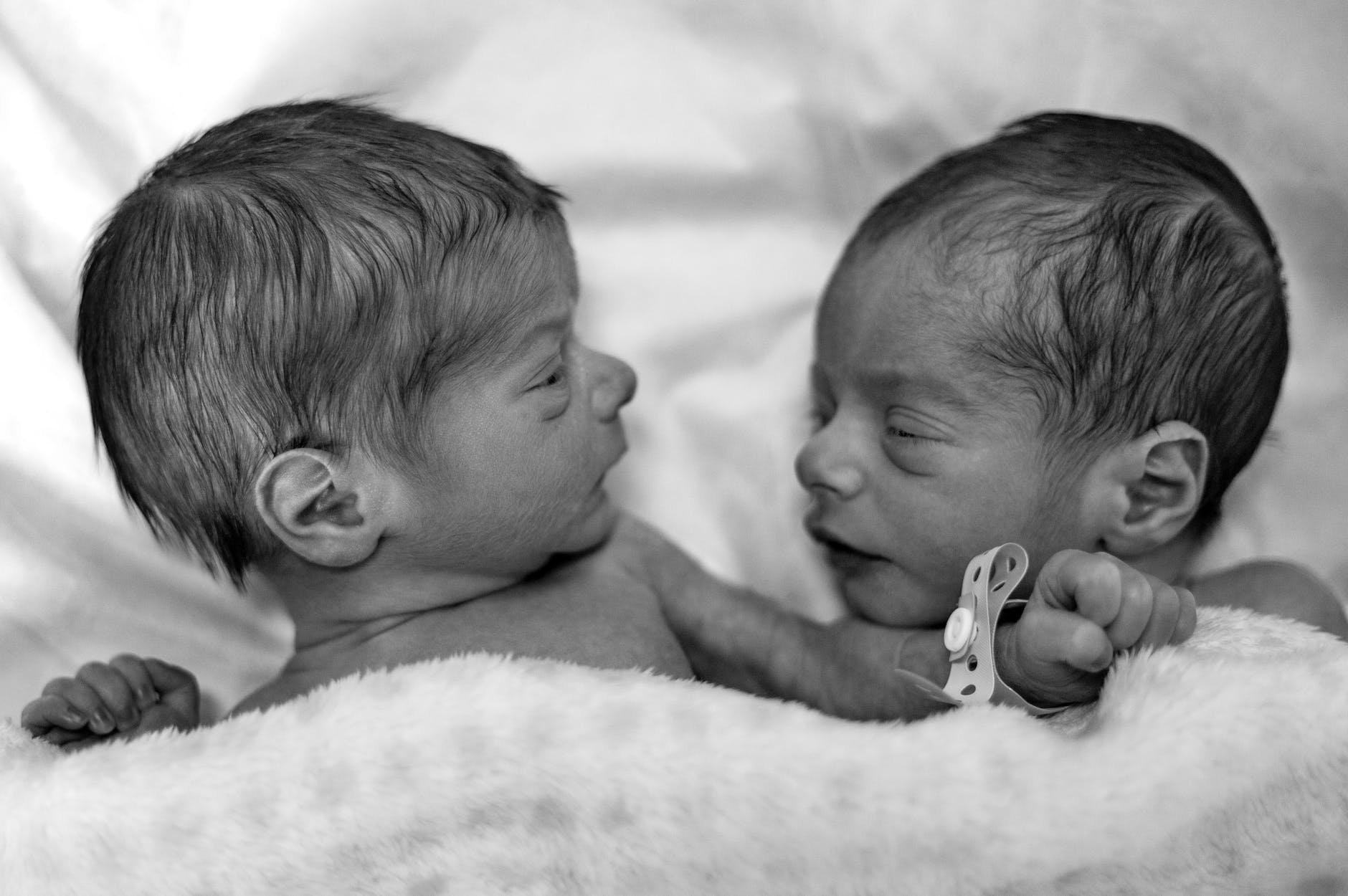 There are lullabies that promise pretty horses and twinkling stars and some over-the-rainbow places where dreams-come-true. But pediatric music and speech therapy researchers have learned that lullabies may hold another promise: Better health for premature babies.

At our FOCUS Fort Myers speech therapy, occupational therapy and physical therapy clinic, we treat many children born prematurely, as they are at much higher risk of neurodevelopmental difficulties. The earlier we intervene the better, but encourage parents to start first. Even the simple act of talking regularly to your child from a young age  can do wonders.

For a premature baby, lullabies serve much the same purpose – but with power that extends beyond just speech and language development extending to objectively improved odds at survival for babies born at 37 weeks or earlier.

A 2013 study published in Pediatrics found that a parent’s lullabies or even just humming – gentle and rhythmic – played to the backdrop of low guitar strings reduced stress levels and promoted bonding, as evidenced by:

Premature birth is a key determinant of neonatal mortality, and there are many long-term adverse consequences known to exist when a child is born too soon (roughly 13 million children globally). Although advances in medicine the last two decades mean more babies are surviving, the growing concern now is on each child’s brain development.

The growth of the brain from age 0 to 2 is astonishing, with a fetus between 30 and 35 weeks typically able to hear, discriminate and respond to maternal sounds – especially when they detect a pitch and rhythm. But if they’re born that early, they’ll be extremely sensitive to excessive noise (which is why the AAP recommends keeping ambient noise below 45 db). Failure to do so can result in increased stress on the baby, in turn causing sleep disruption and even heightening the risk of cochlear damage. But even as too-loud noises are stressful, environments that are too quite can make a baby uneasy too.

A 2016 study published in the Journal of Caring Sciences revealed the best source of sound for a preterm infant is its mother’s voice – specifically, soft, soothing, rhythmic lullabies. Even when recorded (if mom isn’t able to be nearby) was shown to regulate a child’s breathing and even improve the baby’s oxygen saturation, resulting in much-needed rest and relaxation.

Earlier this year, the University of California Los Angeles revealed the results among premature triplets born at 34 weeks who used a pacifier-activated “lullaby machine.” So whenever a child began to suck, the shoebox-sized device connected by a short cord, would play a recording of their parent’s lullabies – namely Bob Marley’s version of, “Three Little Birds” (appropriate, as they were triplets).

The babies sucked more contentedly, for longer and with greater force when the lullabies were played compared to when they weren’t. This helped with critical development and strengthening of oral facial muscles critical to feeding. In a wider analysis, 70 percent of study participants spent less time in the NICU when the pacifier was used.

Birth is scary enough as it is. For a premature infant, every sound, sight, sensation is amplified and even painful. Bonding with caretakers is critical to all children’s growth and development, but it can be difficult when parents themselves are feeling anxiety, pain, guilt and even depression.

An analysis by GAMUT music therapy researchers focused on two case studies, explored both the physiological and emotional responses of regularly lullabies sung by parents to their premature babies in the NICU. The parents reported feeling calmer, more connected to their baby (which as any parent who’s ever tried to love on a preemie through an incubator knows, is priceless).

“It’s something normal and natural that I can do during this very unnatural beginning to our life together.”

Ultimately, where this does not eliminate the need for Fort Myers speech therapy, it decreases the necessary duration and intensity of it.

Added the primary music therapy researcher of that study:

“Every child is born hardwired with communicative musicality.”

So sing to your child.

Talk to your child.

And know that in so doing, you are helping them to thrive – perhaps someday seeing that place where “dreams really do come true.”

Fostering Intimacy through Musical Beginnings: Exploring the Application of Communicative Musicality through the Musical Experience of Parents in a Neonatal Intensive Care Unit, 2016, GAMUT