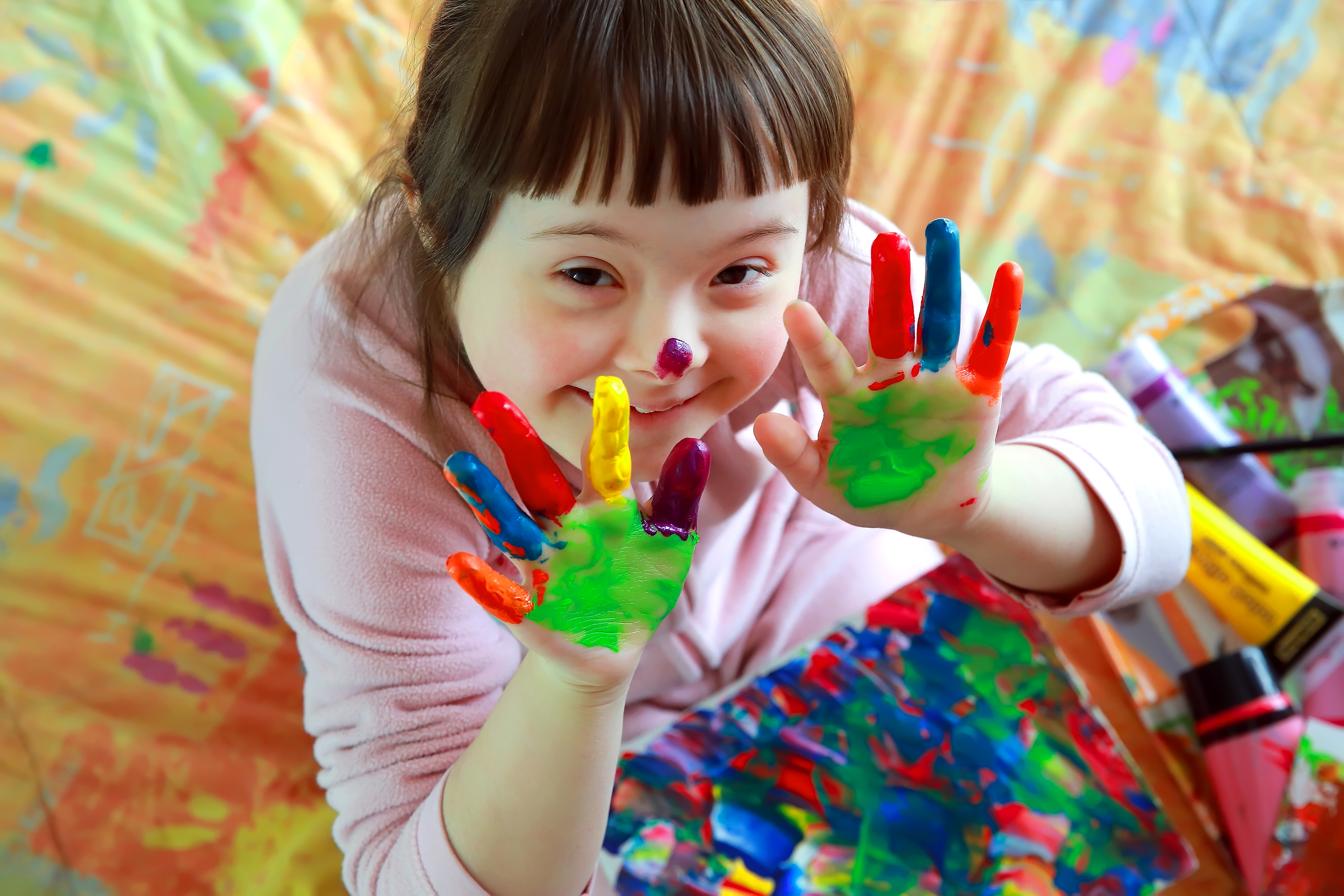 Effective Fort Myers Speech Therapy for Children With Down Syndrome

Children with Down syndrome often have speech delays and speech impairments. This is in addition to other differences in growth and development, which includes intellectual disabilities and unique facial features. Fort Myers speech therapy at FOCUS can help children with Down Syndrome make strides in their speech and communication skills, which helps boost overall learning and development.

A study published in the International Journal of Speech-Language Pathology reveals children with Down Syndrome may have motor speech deficits that aren’t being properly or adequately diagnosed, which impacts the type of speech interventions their speech therapists use when treating them.

Researchers pointed out that most children who have Down Syndrome have historically been diagnosed with a condition called childhood dysarthria. It’s basically a condition where the muscles we use to talk or breath (i.e., those in our lips, face, tongue and throat) are weak, leading to a motor speech disorder that can be mild to severe. (In addition to Down syndrome children, dysarthria is also diagnosed frequently among those who have brain injury, cerebral palsy, stroke and brain tumors.) What the study authors discovered is among children with Down syndrome, symptoms of childhood apraxia of speech might be missed among those already diagnosed with dysarthria because many physicians assume these disorders can’t be co-existing. Turns out: They can!

What Is Childhood Apraxia of Speech?

Childhood apraxia of speech is a disorder wherein “messages” from the brain needed to be sent to the mouth in order to “tell” those muscles how and when to move and make sounds are misfiring. A child with apraxia of speech may not be able to move his or her lips or tongue to the correct place to say sounds – even though the muscles aren’t weak.

Study authors theorized that children with Down syndrome who show signs of both childhood apraxia of speech and dysarthria can actually have overlapping systems – and should be treated for BOTH.

As the lead researcher said, “Children have been automatically placed in one of those boxes” when the truth of the matter is, many kids with Down syndrome can have some combination of the two disorders.

Lee County child speech therapists recognize that if we’re only treating one condition or the other, we may not be as effective if in fact the two conditions are co-occurring. This discovery is important because speech pathologists have different ways of treating dysarthria compared to apraxia. Because dysarthria is a neuromotor disorder, we’re dealing with brain pathways that can’t be repaired, so our speech therapists will work to teach children how to increase the clarity of their speech. Meanwhile with apraxia of speech, children usually get the most from speech therapy that targets focus on motor planning.

Those who aren’t speech therapists probably think this doesn’t sound much different, but the techniques we use are actually very targeted and unique. Taking into account this research, we’ll be mindful to watch out for signs of both. If parents of children in Fort Myers with Down syndrome have questions about these nuances and the best approach for speech therapy, our knowledgeable and dedicated team of speech therapists will work with you, your child’s pediatrician and our other team members to make sure we’re using the most effective approach for the best outcomes.